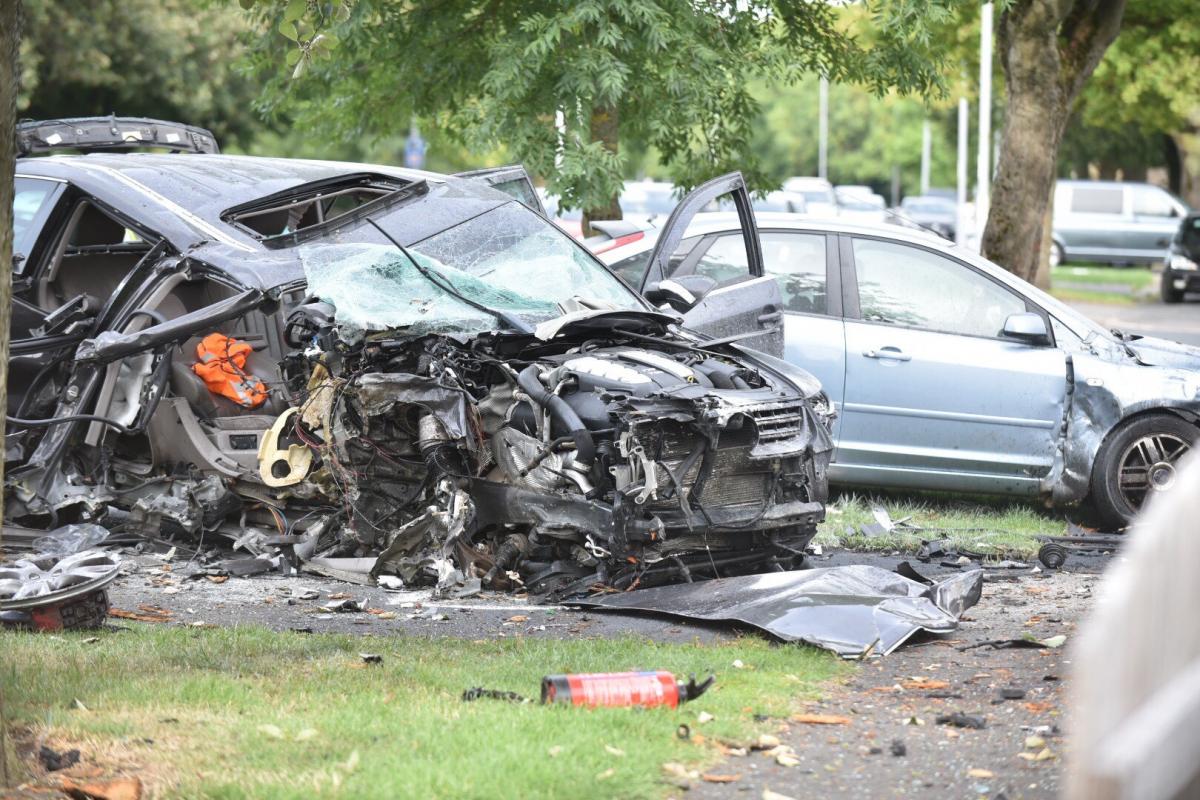 This indicates a difference of 41 crashes.

Police Superintendent (P/Supt.) Stella Sedame, the Regional Commander of the Motor Traffic and Transport Department (MTTD) of the Ghana Police Service (MTTD) who told the Ghana News Agency (GNA) in an interview said there 41 more crashes in 2018 than 2017.

Supt. Sedame expressed regret that 241 deaths and 691 injuries were recorded in 2018, as against 225 and 657 in 2017 and attributed the cause among others to the disobedience to the road and traffic rules and regulations.

She said the MTTD would continue to collaborate with the Driver and Vehicle Licensing Authority (DVLA) and the National Road Safety Commission to educate the leadership of the transport Unions and drivers about road signs and their importance to drastically reduce road accidents in the country.

Supt. Sedame advised the drivers to always maintain their vehicles to make them road worthy and safer to drive, cautioning that pedestrians must also be careful when crossing and walking along the roads, especially when accompanied by kids.