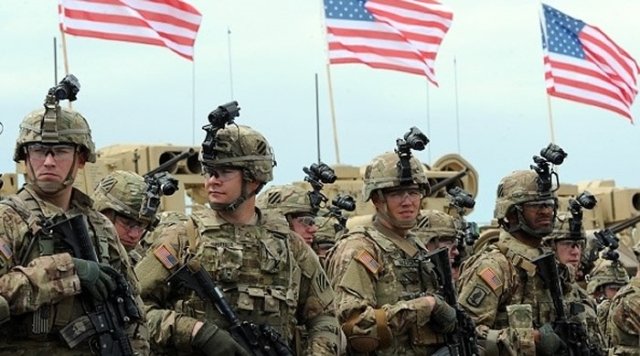 Cabinet approves agreement for U.S. to establish military base in Ghana

Joy News has intercepted an agreement approved by Cabinet granting unrestricted access to a host of Ghanaian facilities and wide-ranging tax exemptions to the United States Military.
The agreement will permit the U.S. Military to use Ghana as a base for staging and deploying forces.
Despite the unrestricted access and tax exemptions, Ghana has also agreed to bear the cost and take primary responsibility for securing the U.S. facilities in Ghana.
The documents show that negotiation with the U.S. has been ongoing at least for the past 8 months, however, Cabinet approved the deal on Thursday, March 8, 2018. 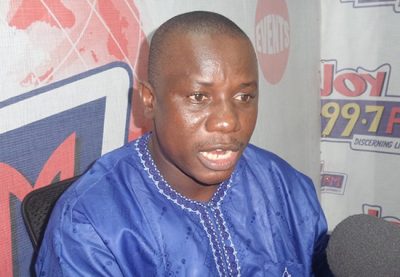 Dominic Nitiwul
– Defence Minister, Dominic Nitiwul
Unimpeded access
According to the agreement Ghana will provide unimpeded access to and use of agreed facilities and areas to the U.S. forces and Contractors.
It also allows U.S. forces and their Contractors to undertake construction activities on and make alterations and improvements to agreed facilities and areas.
The U.S. forces are also authorised to control entry to the facilities meant for the exclusive use of their forces.
Ghana has also agreed to “furnish without rental or similar costs to the united states all agreed facilities and areas including those jointly used by the United States Forces and Ghana.”
According to the agreement seen by Joy News, “United States Contractors shall not be liable to pay tax or similar charge assess within Ghana in connection with this agreement”.
Import and export
The U.S. Forces may also import into and export out of, and use in Ghana any personal property equipment supplies material technology, training or services in connection with the agreement.
But most importantly such importation, exportation and use shall be exempt from any inspection, license other restrictions customs duties taxes or any other charges assess within Ghana.
The agreement also states that “aircraft, vehicles and vessels operated by or at the time, exclusively for the United States Forces may enter exit and move freely within the territory and territorial waters of Ghana.”
Such aircraft, vehicles and vessels shall also not be subject to the payment of landing parking or port fees. Cabinet also agreed that no Ghanaian official shall board and inspect any of these U.S. aircraft, vehicles and vessels without the consent of the U.S. Forces.
Radio spectrum
The U.S. Forces can also use Ghana’s radio spectrum free of charge.
Ghana has also agreed to accept as valid without a driving test or fee driving licenses or permits issued by the appropriate U.S. authorities to military personnel as well as us civilians and contractors.
Joy News has also intercepted a memo written by Defence Minister, Dominic Nitiwul, asking Parliament to ratify the deal.
In the memo, he explains that Ghana will benefit from the deal because it also involves “the facilitation of training, including maintaining unit readiness, continued exercises and other military opportunities for the Ghana Armed Forces.”
Mr Nitiwul also argues that the deal will ensure that there is enhanced and fruitful security co-operation between Ghana and the USA.
Parliament is expected to weigh the options and make a decision on whether to approve or reject the deal when the proposal comes to the House.
The agreement has been scheduled to come to the legislators later this week.
‘Baloney’?
Rumours of a process to establish in a military base in Ghana started during the administration of John Agyekum Kufuor.
However, when former U.S. President John Bush visited Ghana in 2008 he dispelled the rumours.
It “simply not true,” the U.S President had said.
He said the United States has no plans to add new bases in Africa but may open an office somewhere on the continent as part of its plans for Africom, a new U.S. military command that will focus on Africa.