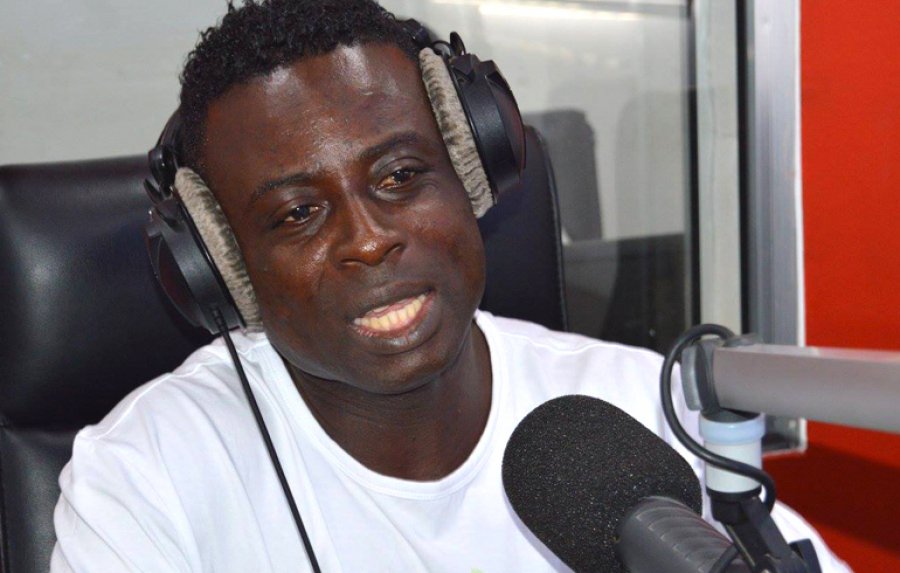 Former Asante Kotoko forward, Charles Taylor has commended the team for their impressive performance in the on-going Total CAF Confederation Cup and has urged the fans to have patience for the embattled Songne Yacouba.

The Porcupine Warriors play as guest to Zambian side Nkana FC in their next group game at the Nkana Sports Stadium in Kitwe on Sunday, February 24 at 1:00 PM local time.

The one time Kotoko poster boy commended the team and also suggested to the management and the coaching staff to keep hold of the current squad in order to be successful on the continent in the years to come.

“Kotoko is really doing well in the CAF Confederation Cup campaign looking at the current state of football in the Country”, Taylor told Ashh FM in Kumasi.

Ahead of their next game with Zambian club Nkana FC in the third matchday of the group stage, Charles Taylor advised the Porcupines to stay focused defensibly if they must progress in the competition.

The defense led by captain Amos Frimpong have conceded six goals so far in the campaign, three in away fixtures and three at home.

“The defenders are good but they do not have timing so the Coaches must talk to them….they always want to use their strength on the opposing strikers and when it happens like that, they lose concentration on the field”

He also jumped to the defense of embattled striker Songne Yacouba over his goal drought.

The 26-year old is on a goal drought as he has failed to score in seven competitive games for the Porcupine Warriors.

His recent form has been remarkable concerning his creativity in the final third of the pitch but lack of goals seems to be putting him under intense pressure but Taylor charges fans to be calm on the Burkinabe import and believes he is playing better than Barcelona’s Luis Suarez.

“Kotoko players must do away with fear and have a winning mentality in all their games, the players must put fears in opposing teams in their home games and also try to win some of the away games”