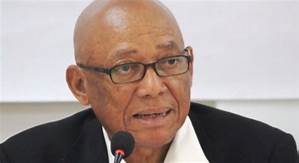 Set up by the presidency last week, the Commission is expected to among others, identify persons responsible for the violence and recommend sanctions where appropriate. 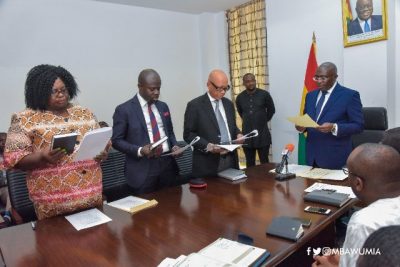 Ernest Kofi Abotsi is Secretary to the Commission. 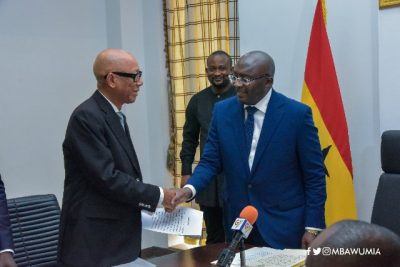 – To make a full, faithful and impartial enquiry into the circumstances of, and establish the facts leading to, the events and associated violence during the Ayawaso West Wuogon by-election;

– To identify any person responsible for or who has been involved in the events, the associated violence and injuries;

– To inquire into any matter which it considers incidental or reasonably related to the causes of the events and the associated violence and injuries;

– To submit within one month its report to the President, giving reasons for its findings and recommendations, including appropriate sanctions, if any.

Shortly after it was constituted, the opposition National Democratic Congress (NDC) kicked against it, describing it as a non-starter.

The party’s General Secretary, Johnson Asiedu Nketia, insists the police must rather investigate the incident.

Concerns were also raised by sections of civil society who argued the Commission’s work may amount to little as the law prohibits witnesses appearing before such bodies to be prosecuted by their own evidence.

Meanwhile, Secretary to the Commission Ernest Kofi Abotsi the efforts of the Commission will not be in vain as it starts work to unearth the circumstances surrounding the shooting.

It is not clear what prompted the firing of the guns, but the police have also launched their own investigation into the incident.