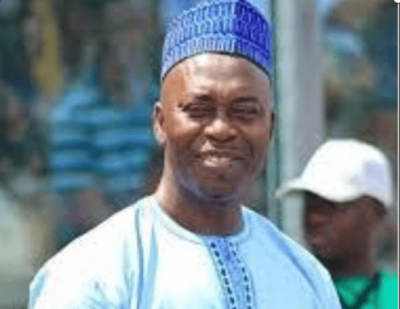 The Conference of Assisted Senior High Schools (CHASS) has indicated that they will respect the roadmap agreed with the Ministry of Education to put on hold, their threat to shut down schools.

CHASS in a memo to its members complained about the erratic supply of food and release of funds for the implementation of the Free Senior High School policy.

They had warned that the schools will not be reopened to first and second year students who are expected to report on Wednesday.

JoyNews is learning that food has been supplied to the schools but funds are yet to hit the bank accounts.

“Authorities have shown concern and as I speak to you, they’ve started the distribution of food to various schools and due to the several holidays that we had, the money could not be worked on. But they have assured us that today, monies would hit our accounts so tomorrow we can receive the students in our schools,” he stated.

He, however, said that the heads may be forced to withdraw their services if the roadmap agreed is not complied with.

“In the meeting we had with Management, they tried to come out with a road map that will guide all these activities so that we will not have these challenges again. We are only praying that we will go by the roadmaps,” he told JoyNews.

Mr. Yakubu Abubakar said they have good faith in the leadership, adding that the Association is of high hopes that their concerns would be addressed.

Also, the Ghana National Association of Teachers (GNAT) has decried what it describes as the poor living conditions of teachers in the country.

Addressing the 90th anniversary of the Association, President of GNAT, Philippa Larsen said government must urgently address the concerns of teachers to ensure industrial harmony.

She added that the group can only remain vibrant if sustainable welfare services are provided for its members.
JoyNews/AdomNews · GNAT decries poor living conditions of teachers, demands urgent attention

“We have challenges as an Association. These include; lack of affordable housing scheme for our members, poor and unattractive working and living conditions of our teachers, no female participation in decision making in the Association, weak flow of information to the grassroots of the Association and weak monitoring and evaluation at all the levels of the Association.

“In this 21st Century, GNAT can remain relevant and vibrant by being productive in responding to its trade union roles, professional development roles, membership education roles, as well as the provision of sustainable welfare services for its members,” Mrs. Larsen noted.