In all this menzgold brouhaha, Stonebwoy proved that he’s a real ‘ayigbe mafia’

We shared an article here about how much celebrities in the country have invested in Menzgold. We added that the list was leaked to a po 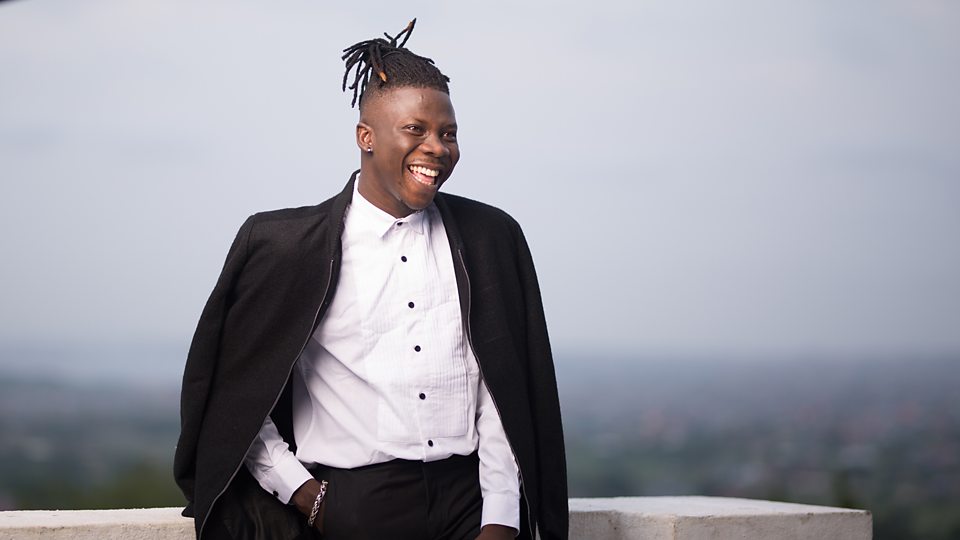 We shared an article here about how much celebrities in the country have invested in Menzgold. We added that the list was leaked to a popular blog by a trusted source who worked with the company but has been asked to go on compulsory leave.

There’s no reason to doubt the list as some workers of the company out of pain even betrayed the company last year when they released a statement accusing top-level management of embezzlement of funds and living luxurious lifestyles.

So for us, we are not surprised one of them leaked the list to the media, which you can read here in case you didn’t read but we noticed that Stonebwoy’s name was never in the list.

Recall that Stonebwoy who is an ambassador for Menzgold is part of the 4 other celebrities who have been ambassadors of the company. The other 4 are Joselyn Dumas, Becca, Okyeame Kwame and Jackie Appiah all invested in the company except Stonebwoy.

On September 14, 2018, a day after the company was asked to shut down its gold vault trading activities Stonebwoy in an Instagram video attached below asked customers to calm down and that their investments were safe and that they shouldn’t listen to the media.

For a strong ambassador of the company, we are shocked his name was not in the list of celebrities who invested with the company.

More surprising is that he was able to tell customers to calm down when he had no money in the company.

Shockingly Stonebwoy is reported to have asked for his contract with the company’s sister company, Zylofon Music to be reviewed so the duration be reduced which was accepted and it has been confirmed that in the next 3 months from now, he would be done with the label.

He was signed on to the label in August 2017 and we have a feeling that, he invested around that time and decided to back out after a year.

Whatever be the case, whether he invested earlier and decided not to roll over or that he didn’t invest at all, he’s proved he’s truly an AYIGBE MAFIA like he said in his song ‘Obiaa Wo Ni Master’