Misunderstandings in one of Ghana’s public universities have pushed the Minority in Parliament to make an unprecedented call. The misunderstand 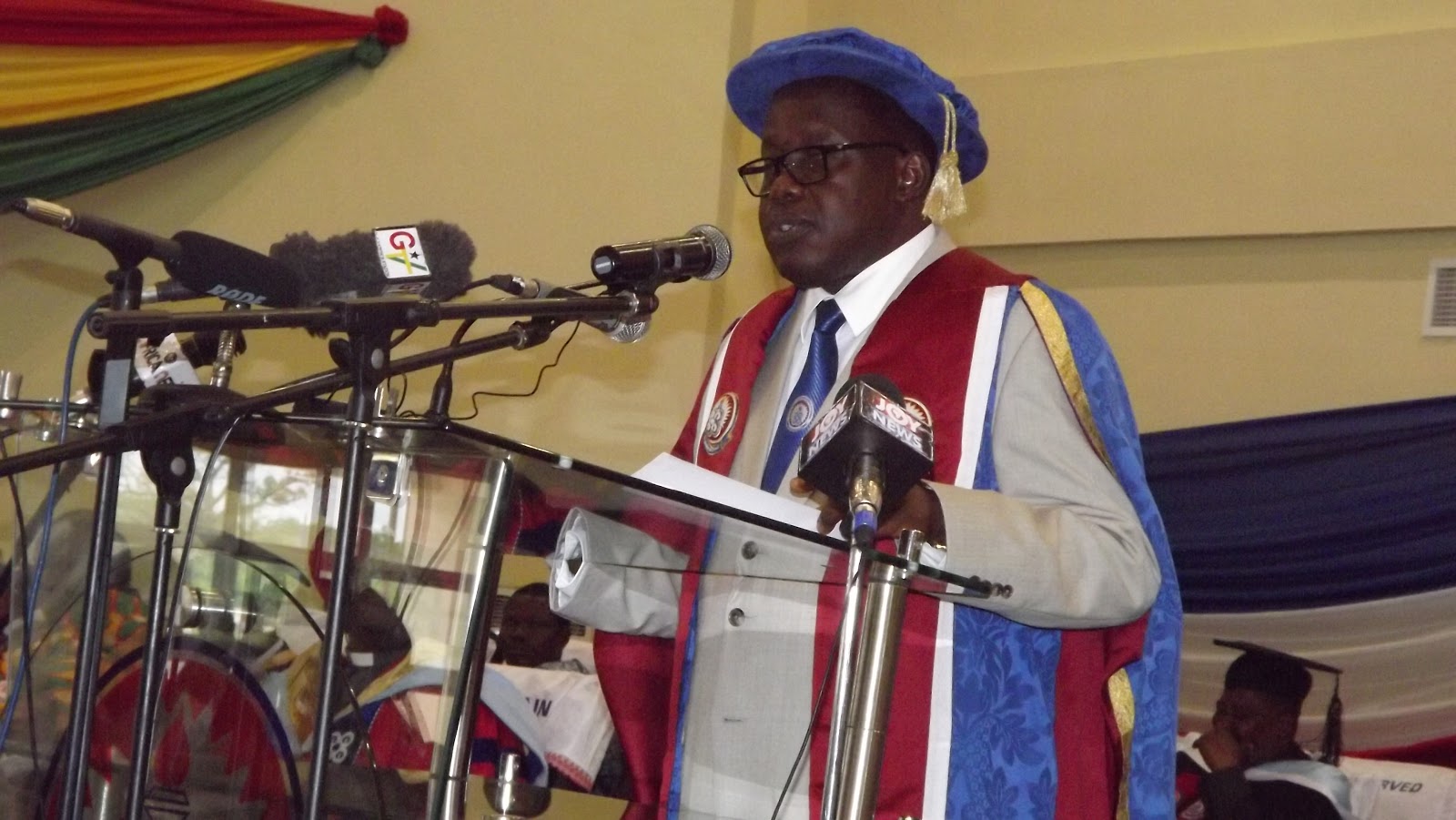 Misunderstandings in one of Ghana’s public universities have pushed the Minority in Parliament to make an unprecedented call.

The misunderstandings led to violent student demonstrations and the closure of the university.

The legislators in a statement Friday, called on the head of the Catholic Church, Pope Francis I, to intervene.

This is because, the man at the centre of the controversy, Prof. Anthony Afful-Broni, the Vice Chancellor of the University of Education, Winneba is a Reverend Father.

They have made an appeal to the Papacy for the “recall and re-assignment of Rev. Fr. Prof. Afful-Broni…to save the church from further embarrassment.”

The Man of God is being accused by those on the other side of the feud of being vindictive.

Since Prof. Afful-Broni ascended to the highest office of the university, some thirty staff have either been dismissed or have their ranks reduced.

What these members of staff have in common is that they are believed to have sympathies for Prof. Afful Broni’s predecessor, Mawutor Avoke who was ousted in Rambo style.

The new management of the university was tasked to restore peace among the staff after that media war.

But six months after the investiture of the new VC, things have fallen apart. Students of the university staged a three-day demonstration that led to damage to school property worth GH¢250,000 ($46,728).

The students cited unfair dismissal of their lecturers as the reason for their protest.

The University Teachers Association of Ghana (UTAG) has declared support for their own and have called for the reinstatement of all dismissed staff and the resignation of the V.C.

But the university management says the dismissed staff were taken through due process.

What are the reactions to the Minority’s call?

A priest belonging to the Cape Coast Arch Diocese has, however, rejected the Minority’s call.

Rev. Fr. Emmanuel Abbey-Quaye says, Rev. Prof. Afful-Broni has been “remarkable” to the university in his years of service.

Besides that, Rev. Abbey-Quaye asked the Minority to understand how the Catholic Church operates before calling the Pope into a local matter.

“Since when did the Pope become a police officer, assigning and re-assigning Catholic priests in the world,” he wrote in a statement.

“The Pope and the Church have a bigger agenda and it is in the light of this conviction that I consider the call by the Minority Caucus to the Pope to recall and re-assign Rev. Prof. Afful-Broni, a misplaced call,” he added.