Three mobile money agents who stole their employers' GHS34,106 and used same for Soccer betting, have been sentenced to three years imprisonment each

Two men drown in hotel fish pond at Offinso
SEC holds engagement with EOCO, CID to ensure investor protection
Some NPP members plotting to bring me down because they say I’m becoming too powerful – Quartey

Three mobile money agents who stole their employers’ GHS34,106 and used same for Soccer betting, have been sentenced to three years imprisonment each by an Accra Circuit Court.

Aaron Anku, Joseph Doe and Evans Owusu were charged with Conspiracy to Commit Crime to wit stealing, and three counts of stealing.

Anku is said to have dishonestly appropriated cash in the sum of GHS15, 130, whiles Doe and Owusu misappropriated GHS12, 200 and GHS 6,280 in that order.

The three accused persons have pleaded guilty to the charges preferred against them.

Police say the accused have since refunded GHC1, 000 each and same was being kept for evidential purposes.

The Court presided over by Mrs. Christina Cann convicted them on their own plea.

The Trial Judge ordered the accused persons to refund the money they had embezzled to the complainant, Nathaniel Kweku Dzah, Chief Executive Officer of NK Dzah Ventures.

Police Chief Inspector Acheampong said on July 13, this year, a report was made that Owusu, who was the accounts manager, could not account for GHS34, 106, leading to his arrest.

Prosecution said during investigations, Owusu admitted having dishonestly appropriated an amount of GHS6, 280.

Further investigations led to the arrest of Anku and Doe for having misappropriated GHS15, 130 and 12,200 respectively.

Prosecution said the convicts admitted committing the crime and they had since refunded GHC1, 000 each to the Police and same had been retained as evidence. 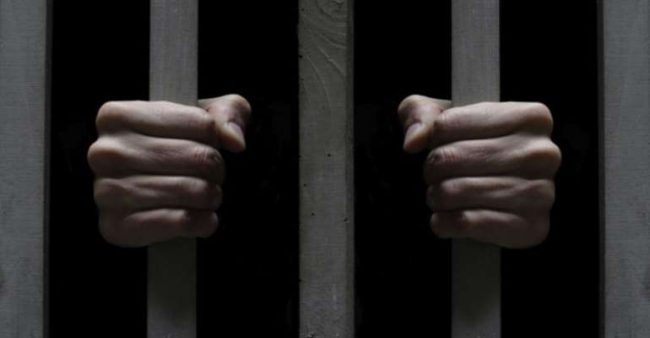