Some 96 members of parliament have been able to mobilise about GHc 600,000 within 24 hours in John Mahama’ 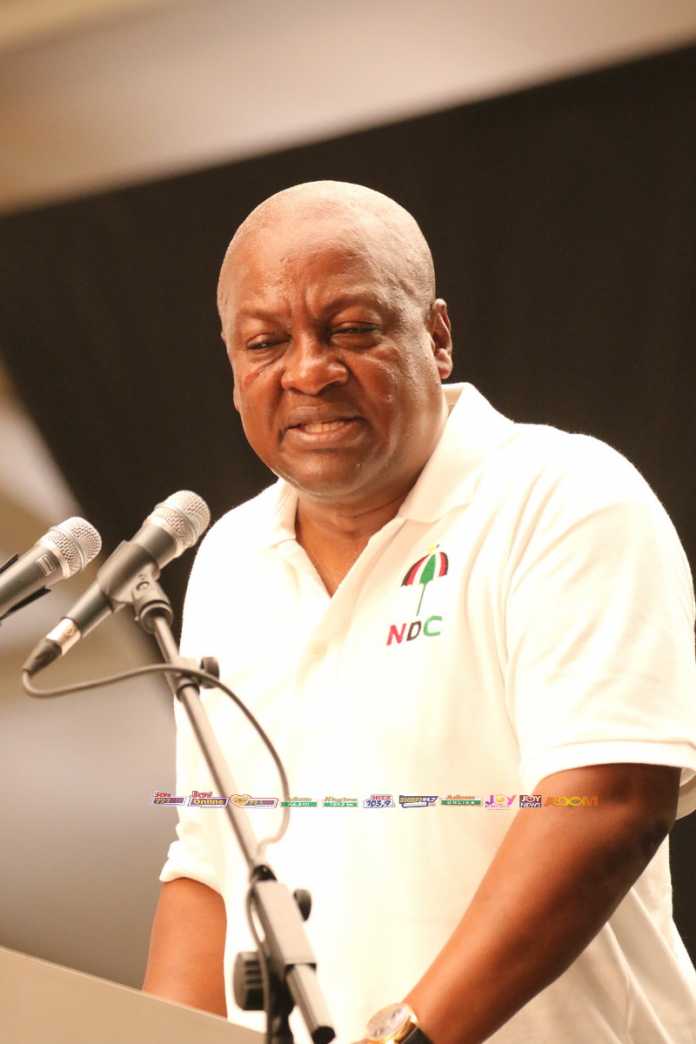 Some 96 members of parliament have been able to mobilise about GHc 600,000 within 24 hours in John Mahama’s bid to become the NDC flagbearer, member of parliament for Kumbungu Constituency, Ras Mubarak, has revealed.

According to him, the 96 National Democratic Congress legislators’ decision to mobilize funds to support the former President Mahama was their own small way of showing their support.

In an interview on Asempa FM’s Ekosiisen show, Monday, Mr Mubarak said they were excited they have been able to mobilize such an amount and would have started earlier if they knew the response would be that great.

“We thought we would raise just GHc420,000.00 cedis but interestingly, a lot of supports are still coming in from friends, well-wishers and members of the party and as at now, there are still long queues at Mahama’s office with people still willing to donate,” he explained.

Mr Mubarak stated the current funds would be used to cater for the cost of the nomination form and the filing fee with enough funds to be contributed towards the campaign in the election 2020.

The National Democratic Congress (NDC) has set its party’s presidential primaries for January 19, 2019, with aspirants expected to pay GHC 20,000.00 for nomination forms while the filing fee will cost GHC400, 000.00