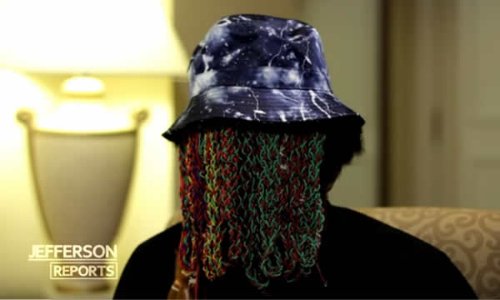 Abronye DC Is NPP Bono Regional Chairman
“First to appear before the Committee was the Minister-designate for the Ministry of Youth and Sports Hon. Opoku Bobie,
Daily Political Quotes John Lynch

Dr Bawumia has, therefore, encouraged the internationally acclaimed Ghanaian undercover journalist to continue doing what he is doing.

“People should know that what they do in the dark can be exposed,” he said Dr Bawumia said in a teaser Anas posted on his Facebook wall on Sunday, June 3.

Anas’ latest documentary, Number 12, which has so far implicated President of the Ghana Football Association (GFA), Mr Kwesi Nyantakyi is scheduled for public premiering on June 6.

This follows the private viewing of excerpts of the video by President Akufo-Addo and some top officials of the Presidency.

It emerged that Mr Nyantakyi was allegedly negotiating for an amount of money using the name of the President and Vice President, Dr Bawumia.

The President then called on the Criminal Investigations Department (CID) to arrest Mr Nyantakyi for allegedly defrauding by false pretence.

For a government which has sworn to protect the public purse by all means necessary, the Vice President endorsed Anas’ work saying he “would encourage him [Anas] to continue doing what he does”.

The ace investigative journalist has come under intense criticisms over his style of journalism, particularly concerning his yet-to-be premiered the video on sports corruption in Ghana.

The Member of Parliament (MP) for Assin Central, Mr Kennedy Ohene Agyapong, for instance, has released some photographs purported to be that of Anas as part of his relentless efforts to expose the identity of the ace undercover journalist.

According to Mr Agyapong, the modus operandi of Anas in entrapping people should not be countenanced by Ghanaians.

He alleged that the undercover journalist blackmails people, a means through which he has used to acquire many properties an allegation which has been refuted by people close to Anas.

Loading...
Newer Post
Newmont Ahafo Mines, Consar Ltd and DRA hit with hefty fine of 2.5 Million US Dollars
Older Post
Muslim in Ahafo Appeal to Veep to Include Ahafo in his Brong Ahafo Tour during Ramadan.