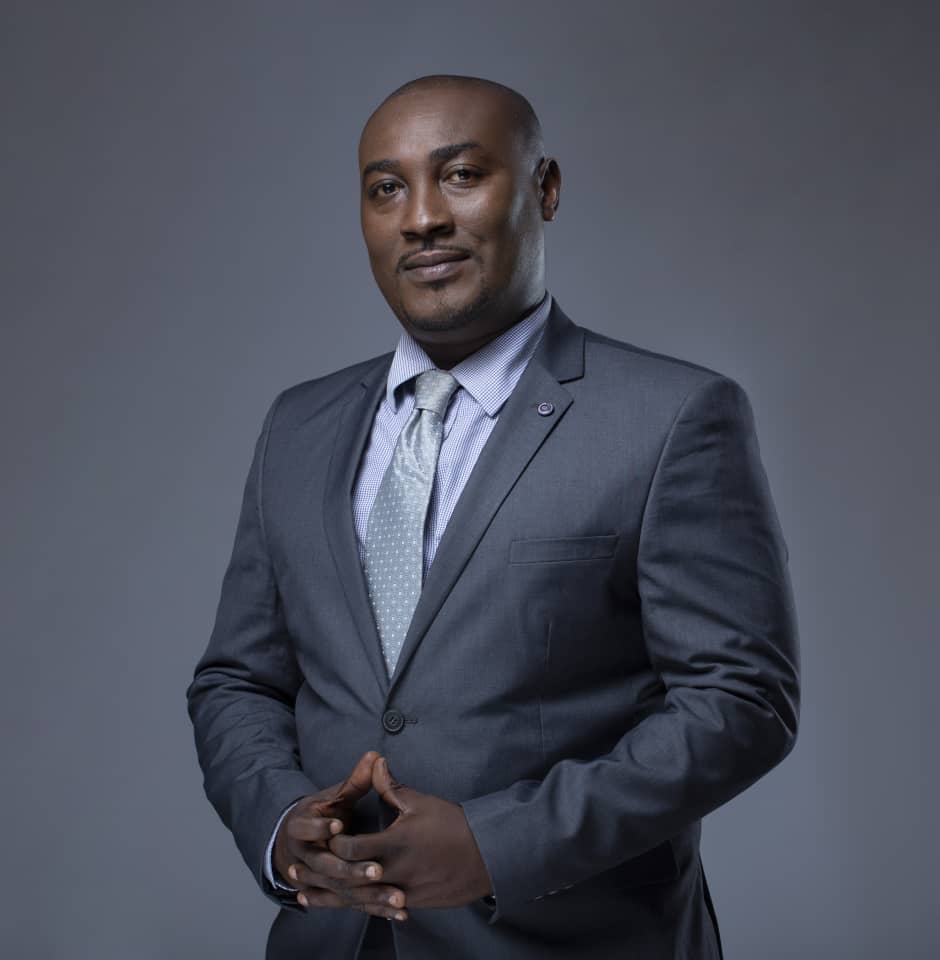 The NPP Parliamentary Candidate for Asunafo South, Hon Ing. Kobby Amoa-Mensah has indicated that the dedication and commitment to the Agenda of A 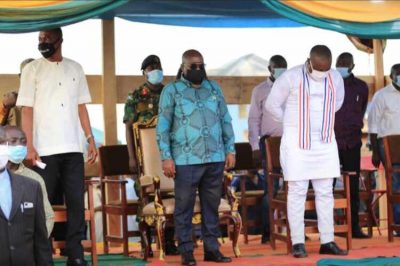 The NPP Parliamentary Candidate for Asunafo South, Hon Ing. Kobby Amoa-Mensah has indicated that the dedication and commitment to the Agenda of Ahafos by His Excellency Nana Addo Dankwa Akufo Addo has been beyond the expectation of most, if not all. 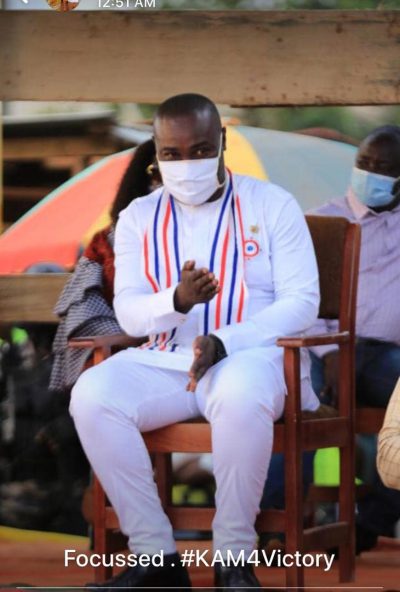 To the surprise of many, a new Region is in existence today to the excitement of many denizens.

We heard great narrations when we were Young, about the exploits of great Ahafo men and women who fought for the creation of Ahafo. It is with great joy that, we have witnessed that their toil was not in vain.

The tour of Ahafo Region led the President to Asunafo South. It was at the durbar in Sankore, that the NPP Parliamentary Candidate upon introducing the President acknowledged all the great contributions and benefits Asunafo South has attained in the first tenure of Presidency of H.E. Nana Addo Dankwa Akufo Addo.

The nostalgic crowd witnessed in Sankore showed that the indeed, the people of Sankore are grateful for bringing Peace, Healthcare, Development and Jobs to the door steps of citizens of Ahafo Region.

Asunafo South has historically been known to be a flashpoint upon experiencing politically related violence over the last couple of decades.

It is assuring to categorically state that politically related violence under the first term of office of the President has become a thing of the past. Peace is now seen by all to be a possibility.

In an exclusive interview with Hon. Ing. Kobby Amoa-Mensah, the NPP Parliamentary Candidate for Asunafo South, he thanked the President for bringing Peace, Healthcare, Development and Jobs to Asunafo.