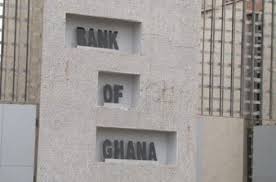 In exercise of its powers under Sections 107 and 108 of the Banks and Specialised Deposit-Taking Institutions Act, 2016 (Act 930) the Bank of Ghana ha

In exercise of its powers under Sections 107 and 108 of the Banks and Specialised Deposit-Taking Institutions Act, 2016 (Act 930) the Bank of Ghana has, effective today 20th March 2018,appointed KPMG as Official
Administrator for UniBank Ghana Limited (UniBank). 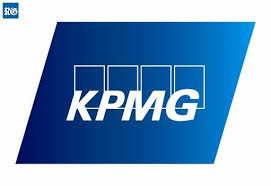 Section 107 of Act 930 empowers the Bank of Ghana to appoint an Official
Administrator to take official control of a bank when its capital adequacy ratio (CAR) has fallen below 50% of the required minimum of 10% (i.e. below 5%). Under section 108 of Act 930, the Official Administrator is authorized to exercise a variety of powers to
rehabilitate and return the bank to regulatory compliance within a period of six months, at the end of which the bank will be returned to private ownership and management.

The appointment by the Bank of Ghana of the official administrator is aimed at saving UniBank from imminent collapse. It will prevent potential losses to depositors and other creditors, and ensure that the financial condition of the bank does not create further
risks for the entire financial system.