‘If you want my position, you can come for it’ – Annoh-Dompreh tells Adwoa Safo
Who lifts the Enviable Trophy organized by Hon. Dr. Freda Prempeh
EU approves Pfizer vaccine for children under 12 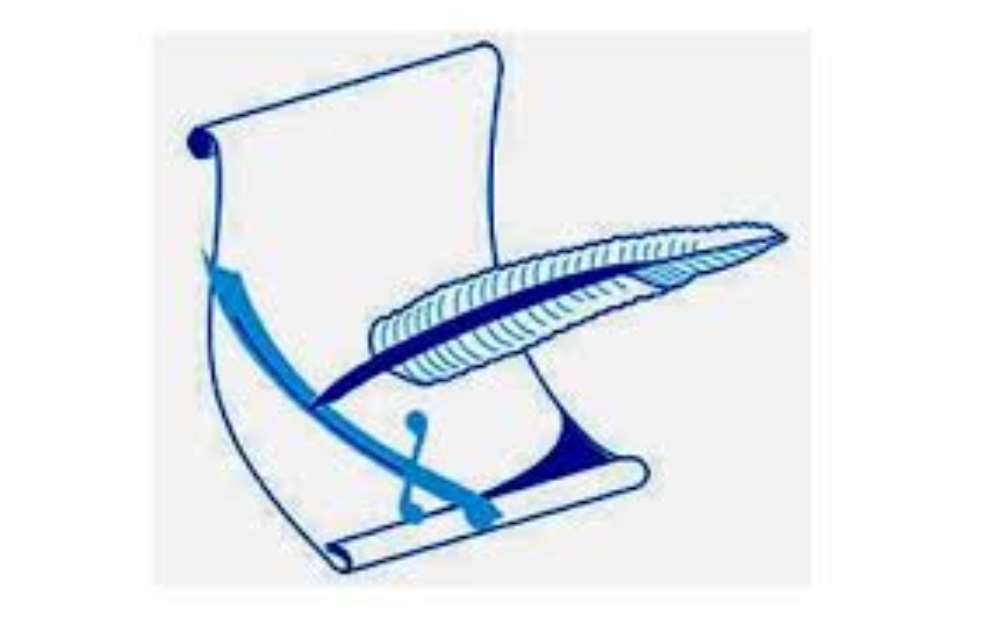 The Brong Ahafo region chapter of the Ghana Journalists Associations has officially launched the 2018 regional GJA Awards with nominations opened to about 20 categories of awards.

A five-member Awards Committee chaired by a veteran journalist and a former Regional Director of the Ghana Broadcasting Corporation, Leonard Victor Amengor, was inaugurated as part of the launch, which took place at the plush Eusbett Hotel in Sunyani.

Two of the awards – the Over-all Regional Best Journalist and the Most Promising Journalist – are strictly for GJA members of good standing as at December 2018 while the remaining 18 are opened to all other media practitioners in the region.

Among the areas that would be considered for awards are Health, Education, Child Protection, Sanitation & Environment, Business & Economics, Agriculture, Tourism and Culture, Mining, Crime Prevention, Local Governance, Sports and Entertainment as well as Morning Show Presentation – both English and twi.

Prospective award winners are to submit their entries by the end of March, 2019 to pave the way for the maiden Brong Ahafo GJA Awards which is slated for April next year.

The Krontihene of Sunyani Oboaman Bofotia Boamponsem, who presided over the programme, expressed grave concern about the rather low remuneration of journalists in the country and called on owners of media outlets to, as a matter of urgency, pay their staff, especially journalists well.

This would go a long way to drastically reduce the temptation of accepting a bribe with the view of dropping a story while instilling and deepening high journalistic standards in the country.

The Regional GJA Chairman, Larry Paa Kwesi Moses, said the association determined to ensure that media practitioners in the region discharged their constitutional obligations in accordance with the ethics of the profession.

“With the support of my executives, my administration will work tirelessly to promote high ethical standards”, he added.

He paid glowing tribute to past regional executives of the association for their hard work and tireless efforts which had endeared them to the hearts of practitioners in the region and the nation as a whole, and also brought the GJA to this far.

Dr. Amengor, Chairman of the Awards committee in his brief remarks pledged the resolve of the committee to discharge its duties devoid of any bias or favoritism.

“We will do our best to recognize those who deserve to be recognized devoid of any bias”, he stressed.