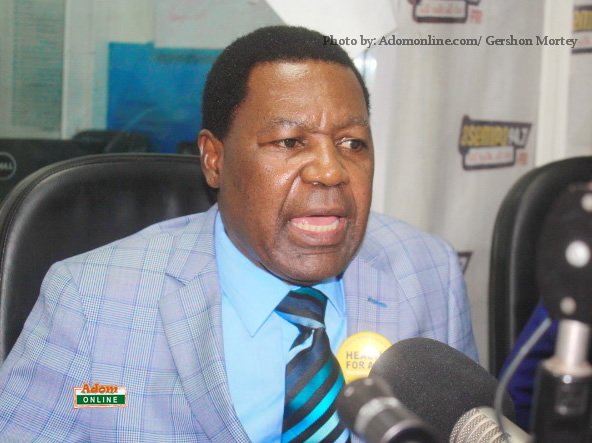 An audit report has cited 20 members of Parliament’s Health Committee for receiving ¢400,000 from the National Health Insurance Scheme (NHIS) for publ

An audit report has cited 20 members of Parliament’s Health Committee for receiving ¢400,000 from the National Health Insurance Scheme (NHIS) for publicity and education purposes without receipts.

According to the May 3, 2018 report, management of the Scheme authorized and approved the monies to the MPs “to undertake special exercise during the yuletide to publicise, sensitise and educate their constituents on NHIS.”

However, the Audit Service’s examination of the payment voucher revealed no acknowledgement of receipt of funds from the members of the Select Committee.

Also, there was no activity budget detailing the exact work to be undertaken by the legislators and there’s no activity report after the special exercise to support the payment.

It is not clear why the special exercise was limited to only the members of the Select Committee of parliament as the NHIS did not explain their reason for the choice.

The auditors blamed the anomaly “on management’s failure to really scrutinise the request before effecting the payment. The situation as found lacks accountability and transparency.”

“It also amounts to a breach of financial regulations and could result in misappropriation of public funds,” the Audit Service said.

The management of the NHIS is to provide the Audit Service with the necessary supporting documents failure of which the authorizing and approving officers are to refund the ¢400,000.

The Audit Service also advised the management that in situations where the intended purpose for which such monies are paid cannot be justified, further releases to the MPs should cease.

Many have called for a forensic audit of the NHIS which they believe is badly leaking financially to cut the country’s losses.

The CEO of the National Health Insurance Authority, Dr Samuel Yaw-Annor recently told Joy News it has become necessary for them to impose stricter punitive measures on offenders who rip the NHIA of funds through fraudulent means.

He is hopeful by the end of the year, parliament will legislate a punitive law to deal with such cases.