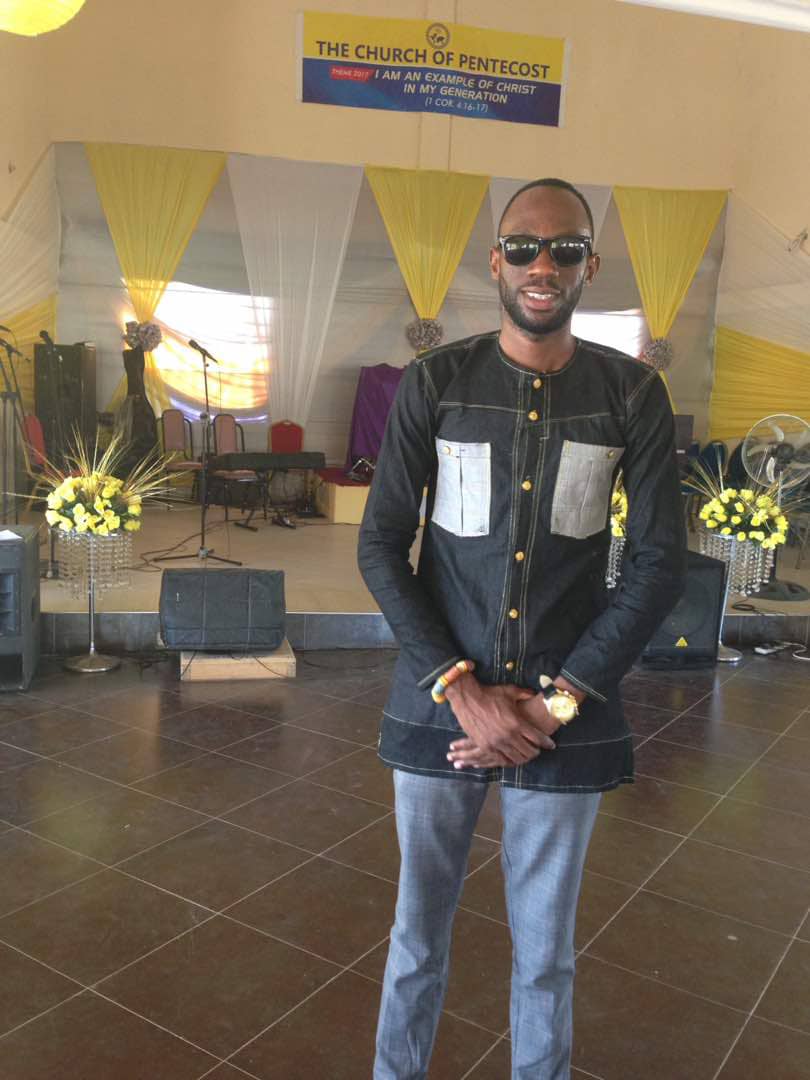 GO FOR AHAFO AMA
THE FUTURE OF AFRICA; FOR HOW LONG?
We Endorse Nana Adu’s Candidature – DJ Omaale and Wayoosi

A founding member of one of the famous and credible Think Thank in Ghana Critical Thinkers International (CTI) has added his voice to the sporadic shooting at NDC headquarters at Kumasi, Amakom.

The NPP Youth activist, Nana Kwadwo Akwaa in his write up blamed H.E John Mahama for the incident and urged the bereaved family not to forgive the Former President.

Read the write up below…

MAHAMA SHOULD NEVER BE FORGIVEN FOR THE NDC MEMBER’S DEATH

News of the death of a member of the Hawks has gone viral after its report from the Kumasi Komfo Anokye Teaching Hospital where he got admitted for sustaining gun wounds at the Ashanti National Democratic Congress (NDC) Regional Office after getting shot during a commotion which led to indiscriminate shootings while a meeting between the National Chairman, General Secretary, Deputy General Secretary and the Ashanti Regional Executive Committee of the NDC was ongoing.

The Hawks is one of the new Vigilante groups of the NDC in the Ashanti region which is solely being financed by former President Mahama to terrorize, cause mayhem and kill any in opposition to his bid to climb to the topmost seat of the NDC, and Ghana government. It has been learnt that former President Mahama equips this terrorist group with guns, uniforms, money and other accoutrements to aide in their agenda of victimizing and brutalizing any in opposition to his goal. It is rumored through intelligence gathered that most of these members of the Hawks are armrobbers, assassins, kidnappers, land guards and people of all forms of criminal trade with the former President’s promise to them of giving them all that they need in addition to an indemnity to prosecution through political protection.

It has also been learnt that, the reason which led to the commotion outside the NDC Ashanti Regional Office was all fueled and caused by John Mahama due to some disagreements he has with the current Ashanti Regional NDC Executive Committee.

Ghanaians should therefore wholly blame the violence which occurred plus the death of the member of the Hawks on former President John Mahama, he gave them the impetus and motivation to act this barbaric, and has though that caused the death of a breadwinner of a family.