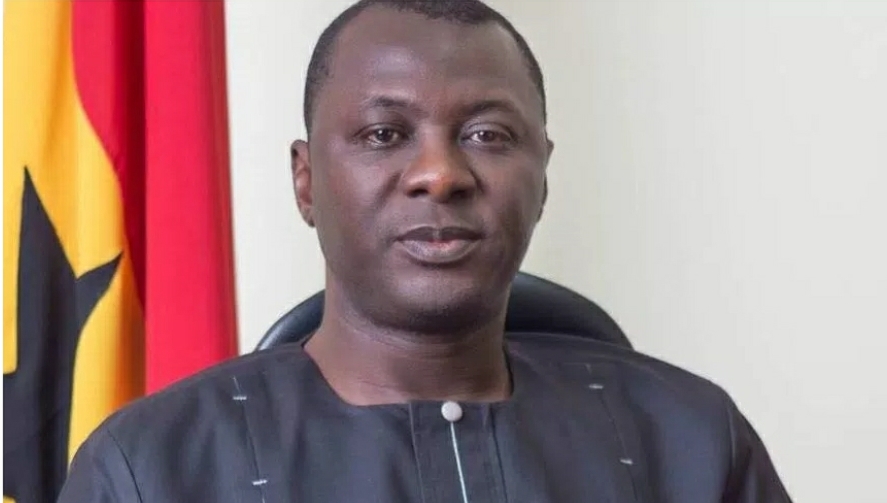 The Deputy Energy Minister for Petroleum has revealed that investigations are still ongoing for possible prosecution of a former Chief Executive of the Bulk Oil Storage and Transportation Company (BOST).

Mohammed Amin Adam, who declined to name the CEO in question said the financial issues at the company after an audit by a committee set up by the President were “very serious.”

“This includes transactions that are being investigated today for a possible prosecution…some of the transactions were done between BOST and the Tema Oil Refinery (TOR).

“You will remember that we had one managing director for the two companies and it was during that time such questionable transactions took place,” he disclosed at a Meet The Press series in Accra Tuesday.

The Chamber of Petroleum Consumers (COPEC) and BOST have been engaged in a tussle, with the former accusing BOST of causing financial loss to the state.

According to COPEC, Ghana lost in excess of GH¢30 million in revenue from a transaction between BOST and an unlicensed company.

The losses, the Chamber insists, were recorded at every stage of the value chain from the sale of some 1.8 million barrels of crude oil to fees for holding the rest of the crude.

The transaction which was undertaken in September last year, came only months after a major scandal involving the sale of some five million litres of contaminated fuel to 38 unlicensed companies.

This moved President Addo Dankwa Akufo-Addo to institute an investigation into the operations of the company chaired by Amin Adam.

“It looked at the financial side of BOST operations including the audit…which was produced a report that was accepted by the president and we have started implementing the recommendations in the report,” Mr Adam said.

Meanwhile, the new CEO of BOST, George Mensah Okley, said his outfit has begun implementing the recommendations of the committee that investigated the fuel contamination saga.

The Africa Centre for Energy Policy (BOST) at the time said the transaction cost the country GH¢7 million in revenue.

Responding to questions on the work of the committee, Mr Okley said the five million litres of contaminated fuel has been moved to Tema Oil Refinery (TOR) to be refined.

He said based on the investigations done by the Senyo Committee on the Offspec report, his outfit will be sending the product to the TOR adding that all charges have been paid.

“The Offspec product was not sold on the market as it was reported when it happened,” he said.