Mrs Stephanie Sullivan (right), American Ambassador to Ghana addressing some participants in the ceremony.   The United States (US) Ambas 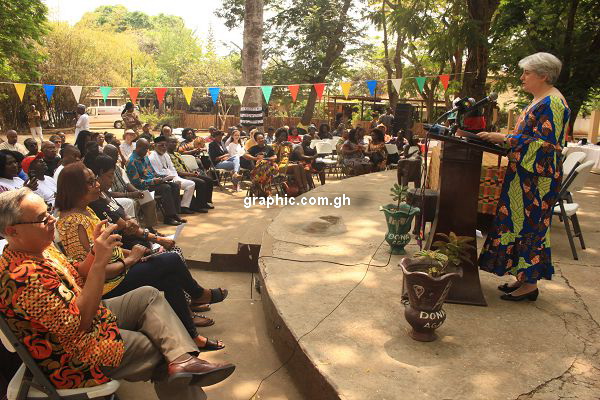 The United States (US) Ambassador to Ghana, Mrs Stephanie S. Sullivan has said that she was of the hoped that the public would have a renewed spirit to learn more about African-American history and its immense contributions in shaping not only the US but Ghana and beyond.

Speaking at the launch of this year’s Black History Month Mrs Sullivan, who launched the program said, she was proud to join the Government of Ghana and other officials to celebrate the event as it signified the bond between the two countries.

The event which was organised by the African American Association of Ghana (AAAG) under the theme ‘Black Migration: Exploring Our Roots and Beyond’ forms part of the commemoration and celebration of the global African resilience in the African Diaspora.

It also focuses on the 400 years anniversary of the arrival of the first enslaved Africans in the United States in 1619 and the next wave of returnees to their homelands. 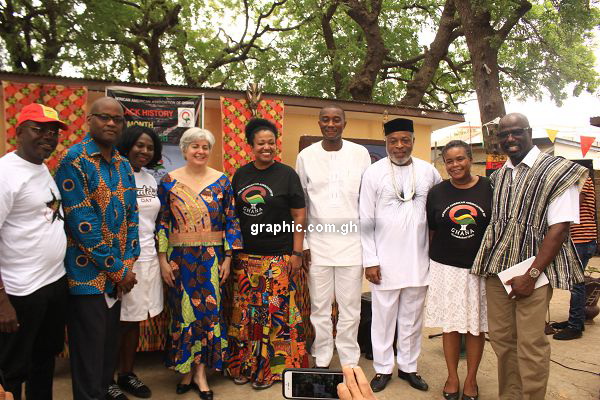