Following the death of 2 women at Abrepo in Kumasi, the Suame Police have arrested 7 men in connection with their murder. Although an autopsy is yet t

Following the death of 2 women at Abrepo in Kumasi, the Suame Police have arrested 7 men in connection with their murder. Although an autopsy is yet to be conducted, it is believed the two women were gang-raped and killed. Both used and used condoms were removed from the accident scene.

According to the police, investigations are ongoing and many more suspects will be arrested for questioning in the murder of the two ladies which happened on Thursday. 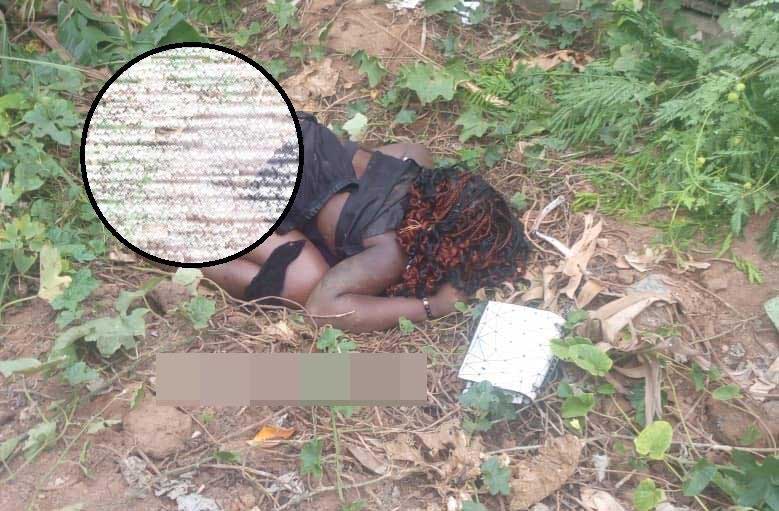 However, Ghpage.com has gathered the arrest of these men in connection with murder have angered some young men in the area who believe their friends are innocent of the crime.

Residents of Abrepo believe the women murdered could be prostitutes. So far fear has gripped the residents who are calling for more security. In the meantime, the community is planning on setting up a community watchdog committee. 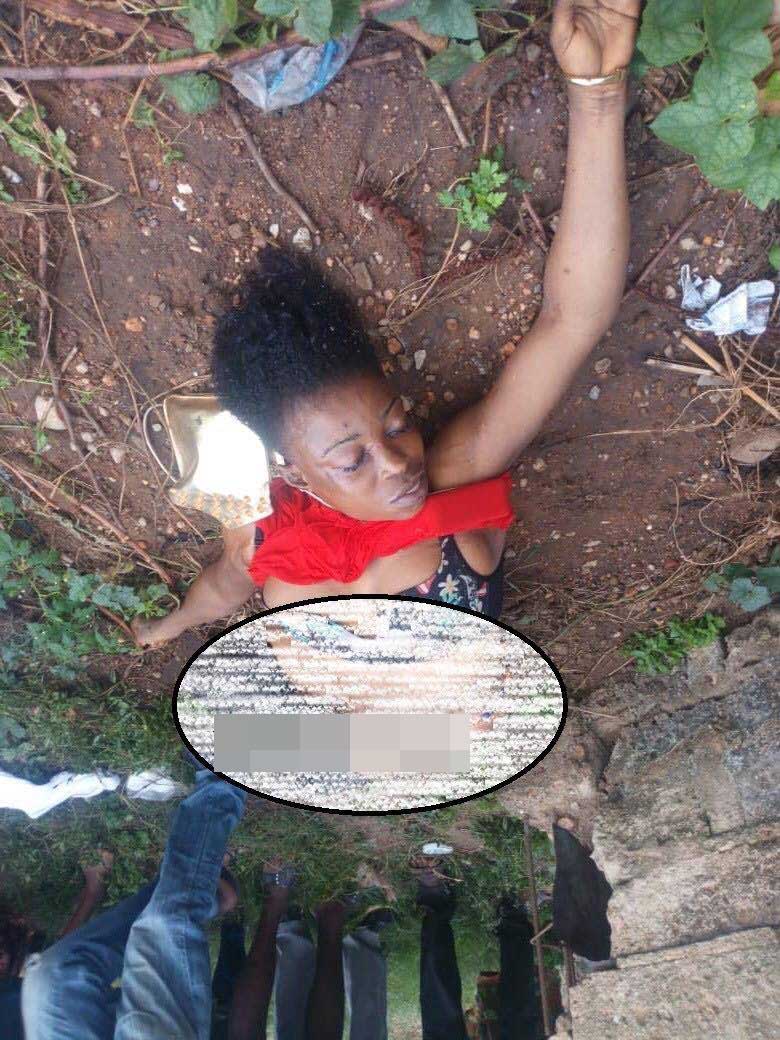 Speaking to TV, Assemblymember for Kokoso, Francis Amoako, acknowledged the sense of insecurity in the community. He said:

“The community belongs to them; the first security is them. the policeman will be here, the will spend less than 10, 15 minutes, the car will go. I’ve asked them that whatever they can do to protect the community, I’m 100 percent in support”.

The remains of the two ladies have been deposited at the Komfo Anokye Teaching Hospital morgue for autopsies to be conducted on them.