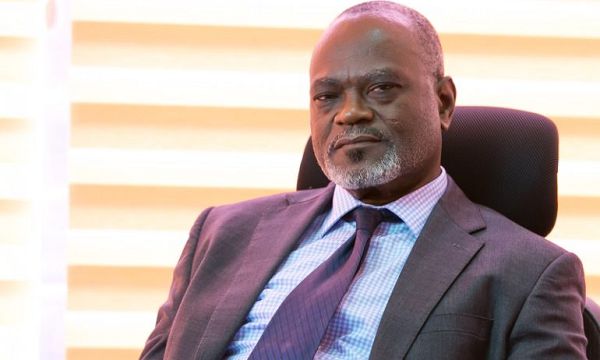 The GFA Normalisation Committee (NC) has cancelled the proposed Special Competition aimed at getting the Ghana Premier League clubs and Division One League sides busy while the Dr Kofi Amoah-led group continues with its core mandate of reforming the FA’s statutes and regulations, as well as organising elections for new members of the FA’s executive committee and its president.

A press statement issued yesterday explained that the cancellation of the competition was occasioned by frustrations and impediments put in the way of the Normalisation Committee by the Premier League clubs, who initially opposed the original structure of the competition until their requests were accommodated in a new format.

“Anytime the game was about starting there was a hiccup from the premier league clubs and the tournament never started.

“The NC has come to a point where the truth must be told and the right things be done to save Ghana football which is a great asset for the people of Ghana even though it has private sector colouration,” the statement said.

The FA’s caretaker body apologised to the Division One League clubs who had overwhelmingly subscribed to participate in the special competition which had attractive prize monies.

However, the statement indicated that a new programme would be announced to engage the clubs while the process of reforms continues.

“We want to assure the people of Ghana that Ghana football will be normalised, and will not allow the inherent greatness of our football to die on the altar of selfishness, greed and braggadocio,” the statement added.

Only last week, the Normalisation Committee released fixtures of the competition and its regulations ahead of an official launch this week.

The statement explained the processes that informed the decision to organise a special competition and steps the FA body took to secure funding of $1.2 million from the government for its organisation and other football activities after the committee failed to secure sponsorship from the corporate sector.

It said the Normalisation Committee took time to meet the football community to help understand the challenges and problems facing Ghana football to which the clubs and players made an appeal to it for early return of organised competitions since the suspension of the leagues last June in the aftermath of an exposé on widespread corruption in Ghana football.

“The clubs said they were hemorrhaging with debt and their players were getting rusty.

The NC heard their appeal and put together a tournament that was designed to make the game beautiful and encourage fans to go to centres and also watch on television.