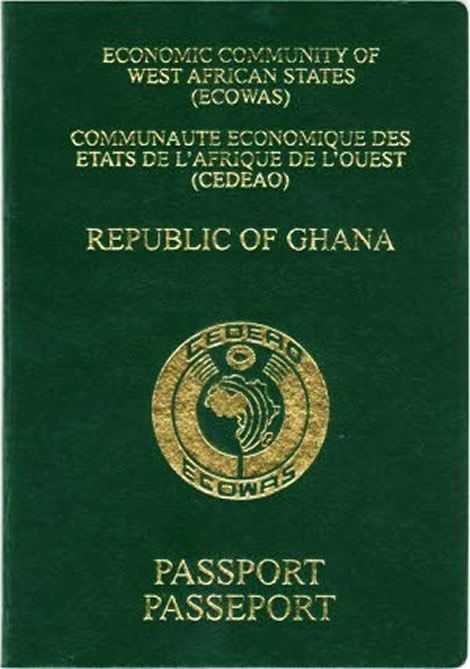 Government says it has extended the validity of the Ghanaian passport from five (5) years to ten (10) years. However, the processing fee remain the

Government says it has extended the validity of the Ghanaian passport from five (5) years to ten (10) years.

However, the processing fee remain the same until further notice.

This will take effect from March, 31st this year

A Fax message signed by the deputy minister foreign affairs, Mohammed Habibu Tijani and intercepted by Peacefmonline.com states that Missions are hereby informed that government has decided to extend the validity of ordinary passport booklets issued to qualified Ghanaian applicant from five to ten (5-10) years with effect from 31st March, 2019.

The processing fee remain the same until further notice. Missions have been informed and are expected to comply.

Ghanaian passports are issued exclusively by the Ministry of Foreign Affairs and Regional Integration to Ghanaians granted citizenship in accordance with the Ghanaian nationality law.

There are three types of passports- regular, service and diplomatic.

A passport issued will be valid for a period of five years and must be renewed after the period of expiration. The current fee for a new Ghanaian biometric passport booklet is “GH₵100.00” for express service delivery and “GH₵50.00” for regular service delivery.

However the process is fraught with a lot of corruption with middle men collecting as high as GH₵1,000 from applicants before they could provide the passports.