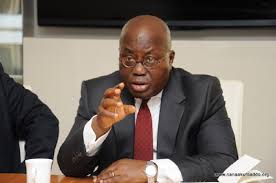 The President on his tour of the Ahafo region, sent a strong signal to law enforcement agencies to deal firmly, fairly and squarely with criminals w 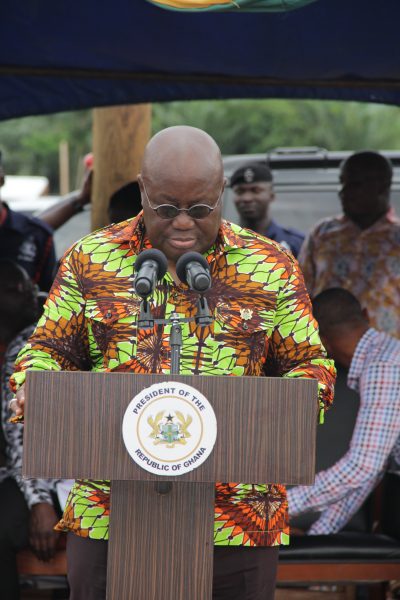 The President on his tour of the Ahafo region, sent a strong signal to law enforcement agencies to deal firmly, fairly and squarely with criminals who perpetuate crimes under the disguise of politics. These comments were in connection to the repetitive spates of violence specifically in the town of Sankore.

‘Crime has no political colours’, the President reiterated during his visit to Kukuom. This was met with resounding applause from the listening audience.

Asunafo South has been beset with repeated violence in the town of Sankore which has brought the image of the district into disrepute.

‘The unfortunate violent clashes solely pertains to the town of Sankore and this should not be allowed to tarnish the good image of Asunafo South’ a well know chief of Asunafo South lamented.

The message from the president is a clear signal that the party in government is ready to deal fairly with all violent matters arising in the district.

Some members of the audience applauded the President for his bold decision to turn an eye to this event. Some members called the urgent need to curtail the violence in the district so as to apply scarce financial resources for the development of the district.