Four suspected kidnappers have been killed on the outskirts of Busunu in the Savannah Region. The incident according to a police report happened at

Four suspected kidnappers have been killed on the outskirts of Busunu in the Savannah Region.

The incident according to a police report happened at about 2 pm on Wednesday, June 30, 2021.

According to the police report, the “Chief Linguist of Yagbonwura; Alhaji Afoli Losina 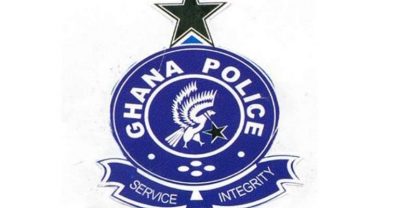 accompanied by Gbanfuwura; Alhaji Abudu all of Damongo and the Busunu Fulani Chief; Alhaji Amidu Braimah on Wednesday reported to the Damongo police that at about 11 am on the same day, one of the Children of Alhaji Amidu Braimah by name Osumanu Seidu age about four years was kidnapped on June 29.”

A search party from the Fulani community was organised to look for the missing child and in the course of the search, the search party which was led by Adamu Amadu ran into a group of kidnappers in the bush.

The suspected kidnappers started shooting at them, and they also shot back, killing four of them.

The police visited the scene and found four bodies which have been deposited at the West Gonja hospital morgue for identification and autopsy.

A member of the search party, who sustained gunshot wounds, was treated at the Busunu health centre and discharged.

Kidnapping among the Fulani community in the Savannah region is on the rise.

The situation was seriously discussed at a Tabital Pulaaku Ghana, a Fulani organisation-organised forum with the security chiefs of the region last week.