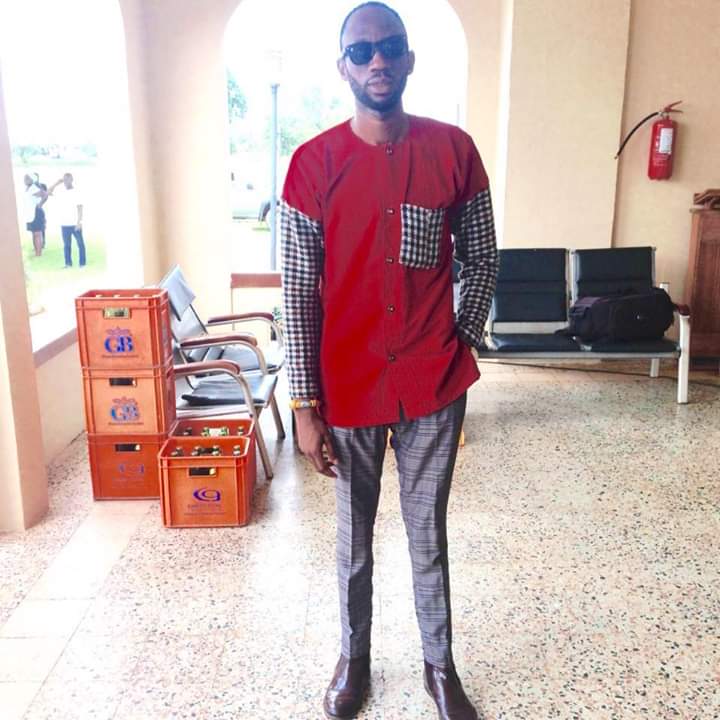 THE CURRENT CROP OF NDC NATL EXECUTIVES WILL BE ITS WEAKNESS LINK AND GREATEST DOWNFALL AUTHOR: NANA KWADWO AKWAA (CTI)

The weakest strategy of the National Democratic Congress (NDC) was to boycott the Ayawaso Wuguon constituency elections, the leadership of the par

The weakest strategy of the National Democratic Congress (NDC) was to boycott the Ayawaso Wuguon constituency elections, the leadership of the party avoided their party the opportunity to ascertain their chances for the 2020 general elections in addition to an employment of a benefitting strategy for its results.

I only sense the NDC leadership’s strategy being a start of a conspiracy theory of an “unfair elections” and a “state of insecurity” now through scaremongering and other methods so as to reject the would be 2020 general elections results, and through that help convince the NDC delegates to blame a would be 2020 general election defeat on the Electoral Commission (EC) and NPP government, and not on the current NDC leadership who will be taking the NDC into the 2020 general elections. This strategy of the NDC is to help get their positions maintained, motivate their NDC disgruntled members who failed to vote for them in 2016 to join back the NDC with their votes, and also incite the public against the EC and government for the 2024 general elections. It is also another strategy by the NDC to make Ghana look unsafe so as to help scare away foreign and local investors.

From the above, I think this leadership of the NDC has totally failed the entire members of the NDC, and likely to be the worst party crop of executives ever in the history of the NDC party, it is feeble and not fit to lead any political party because it is strategically weak. It has been a shame, and they have been a mockery from the very day of their election and appointment.

I condemn any form of violence because of its negative effects on the development of any nation, but this is not the first time a by-election has been rocked with violence, in fact most of the very bad such as that of Talensi, Akwatia and others happened under an NDC government, but in none of them did any of the political parties persuade their party members to boycott such elections, this persuasion by the NDC leadership of their members to boycott the Ayawaso Wuguon constituency elections out of their parochial interests has rather killed the zeal and confidence of the NDC members especially the grassroot to fight for their party, it was the most ridiculous decision ever, this leadership is wack, what a wack leadership the NDC has gotten, this leadership is not fit for the role the NDC members voted and appointed them for. This strategy of this NDC leadership has in fact started killing the NDC gradually which should have been the joy of me though, but what will be the essence if a good political party like the New Patriotic Party (NPP) has no competitive political party to act as a strong opposition to it.

NPP needs a strong opposition, but it certainly seems this current crop of leadership of the NDC can not give the NPP one.