Ghanaian coach, Augustine Arhinful has said it will be bad for Black Stars head coach CK Akonnor to be sacked now when there is little time to prepare

PRESS RELEASE: NPP IN ASUNAFO SOUTH CONDEMNS THE ATTACK ON THE MEMBER OF PARLIAMENT OF ASUNAFO SOUTH ON THE TICKET OF NDC, HON. ERIC OPOKU
You are an Idiot to condemn NABCO – Nana Kyei of CTI tells Suhuyini
South Africa halts AstraZeneca vaccine rollout over new variant

Ghanaian coach, Augustine Arhinful has said it will be bad for Black Stars head coach CK Akonnor to be sacked now when there is little time to prepare for the next round of fixtures in the qualifiers to the 2022 FIFA World Cup.

It comes as a defense for the underfire Ghana coach who was in the dugout of the FNB Stadium in Johannesburg last Monday when South Africa’s Bafana Bafana defeated the Black Stars 1-0.

After that game, there have been heightened calls for the gaffer to be shown the exit door with Ghanaians on social media arguing that he has not shown he has the quality to lead Ghana to the World Cup.

Waving into the calls in an interview with Kumasi-based Nhyira FM, Augustine Arhin has stressed that coach CK Akonnor should not be sacked.

“This is not the best time to sack CK Akonnor. We can talk to him to improve on his performance. We have a short period to the next round of matches,” the ex-Ghana attacker shared.

Ghana next will return to action in the World Cup qualifiers in October in a double-header clash against Ethiopia in Group G. 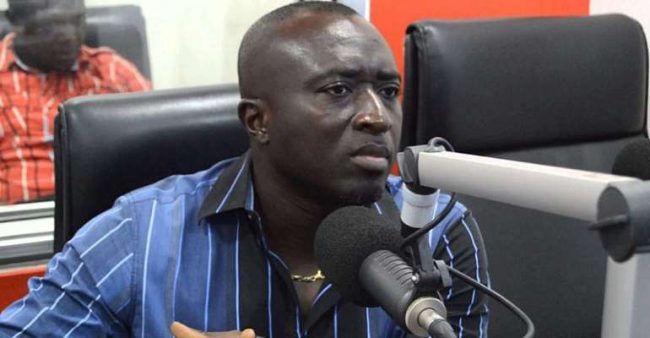