Mr. Evans Opoku-Bobie, the Brong-Ahafo Regional Minister has cautioned campaigners for the proposed regions’ creation to desist from mentioning pa 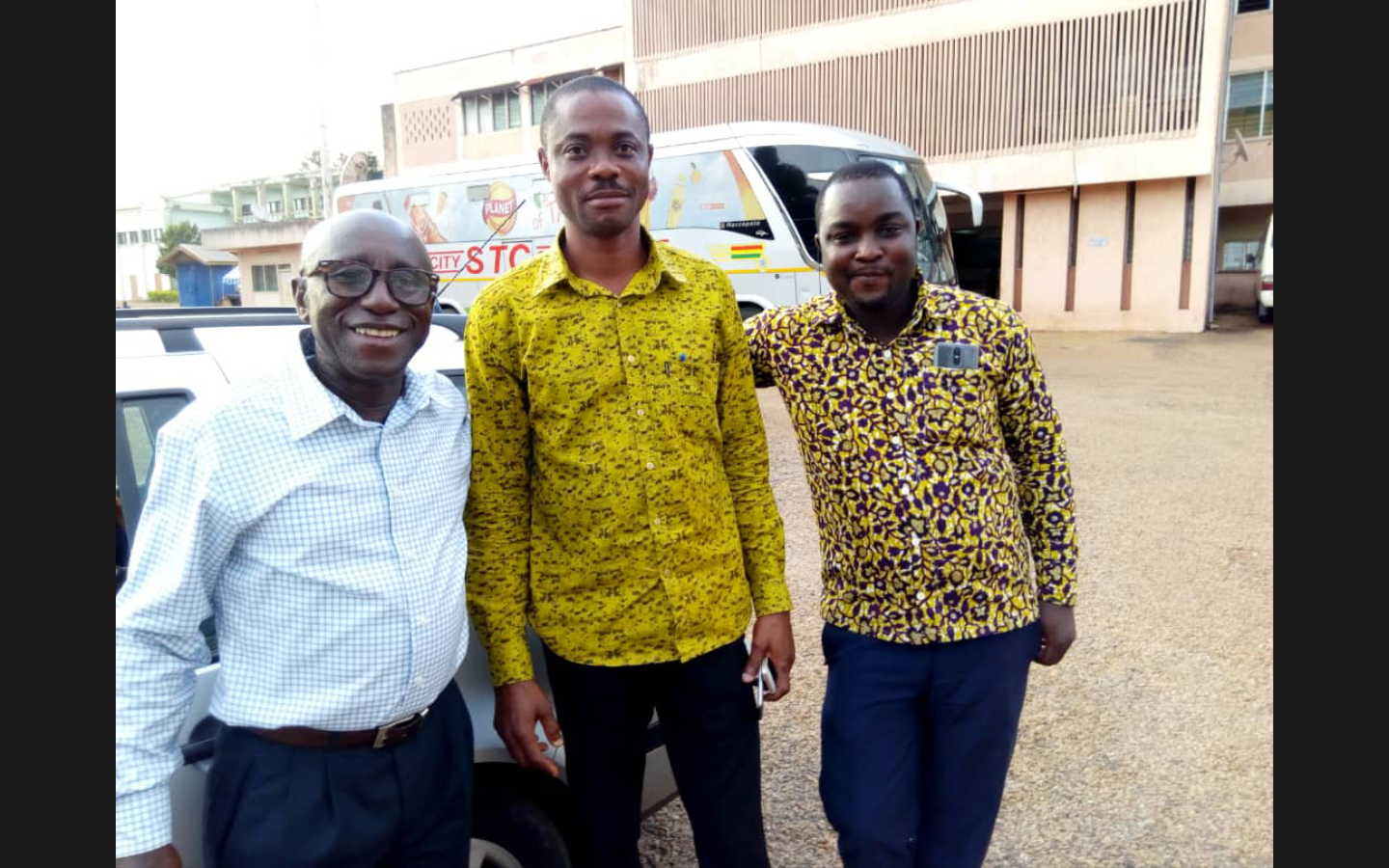 “It is too early at this stage to be saying that “, he advised and emphasised that the focus now must be on how to get the people in their numbers to vote to attain the 50 per cent eligible voters turnout  and 80 per cent yes vote required.

Mr. Opoku-Bobie gave the caution when he was speaking at a stakeholders meeting at Whidiem in the Asutifi South District of Brong-Ahafo as part of a day’s familiarisation tour of some parts of the Ahafo area on Friday.

The Regional Minister said the people of Ahafo were united with a common identity, vision and goal for the creation of the proposed region to come to fruition. Hence the location of the regional capital must be a secondly matter because “wherever it goes, it is still Ahafo”, he stated.

Mr. Opoku-Bobie commended the traditional authorities, Municipal and District Chief Executives and leadership of the political parties for their untiring efforts in campaigning for the creation of the Ahafo Region.

Later at a similar meeting at Kukuom, the Asunafo South District capital, Osahene Kwaku Aterkyi the second, the Paramount Chief of Kukuom Traditional Area advised that the government had done her part and it was left for them to complete “that regions’ creation project successfully”.