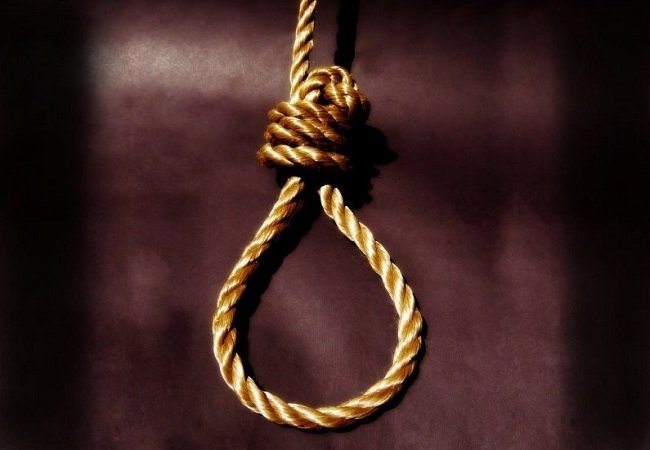 Source: GNA Assin Bereku, the capital of the Assin North District in the Central Region was thrown into a state of shock and disbelieve when a

Assin Bereku, the capital of the Assin North District in the Central Region was thrown into a state of shock and disbelieve when a 12-year-old class six boy committed suicide.

A Police source in Assin Fosu confirmed the tragedy to the Ghana News Agency saying the deceased Kwame Adu, was found hanging in his room with his sponge tied to the ceiling fan around 1600 hours on Sunday, moments after he had returned from church.

According to his family, Kwame Adu was said to have led the Sunday school church service at the Christ Apostolic Church in a happy mood and returned home cheerfully.

Mr Sarpong, a relative of the deceased who corroborated the sad news, said Kwame Adu hanged himself in a room, where he had been living with his parents and two siblings, a boy and a girl.

He said shortly after church, his Mother, Esi C. K as she was affectionately known, visited the deceased’s room in search of him upon realizing his long absence from the house, but found him dead, hanging and dangling.

She shouted for help which attracted the attention of many people to the scene.

Speaking in an interview with GNA, some of his teachers and colleagues of Dream City Academy, said the deceased though exhibited a quiet demeanour was liked by his colleagues and all.

The teachers expressed extreme shock and sadness over the death of Kwame Adu regarded as one of the best in the school.

“In his last day at school, he never exhibited any suicidal mannerism as he led his colleagues to sing in the school,” one teacher revealed.

When the GNA visited the scene, the entire community was in a state of mourning with some pupils singing dirges to bid him farewell.