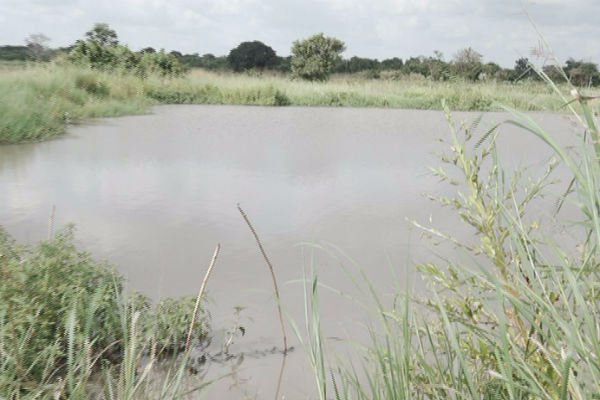 The Savanna Development policy Think Tank has called for a non-partisan approach in the selection and the implementation of government’s flagship programe, One Village One Dam.

A statement signed by its acting Executive Director Abu Kansangbata said the policy requires a broader consultation and general involvement of the people when it comes to the final construction of the dams.

He said the policy is a good initiative that should not be left in the hands of politicians alone.

He has also called for the involvement of technocrats from all fields such as the Ministry of Agriculture, Planning Officers of the Various Assemblies, the Ghana Irrigation Authorities and the various agriculture faculties of the country’s public universities to assist in the implementation of the policy.

Mr. Kasangbata said technocrats should be given the free hand to implement the policy in a manner that would be beneficial to the communities instead of leaving it in the hands of politicians who are likely to fall for partisan considerations to the detriment of the success of the policy and the development of the country.

He believes with the right approach and involvement of communities they would own it instead of the old-fashioned top-bottom approach of policy implementation.

The acting Executive Director said dams were dug in the past but were not put to good use because governments did not do any needs assessments of the people to find out whether or not at the time of construction it was their felt need.

As a result, some of the dams were not put to good use, he said.

Mr. Kasangbata called on the people of the three regions of the north to take advantage of this policy to help reduce poverty in the area. He also commended the government for the initiative.