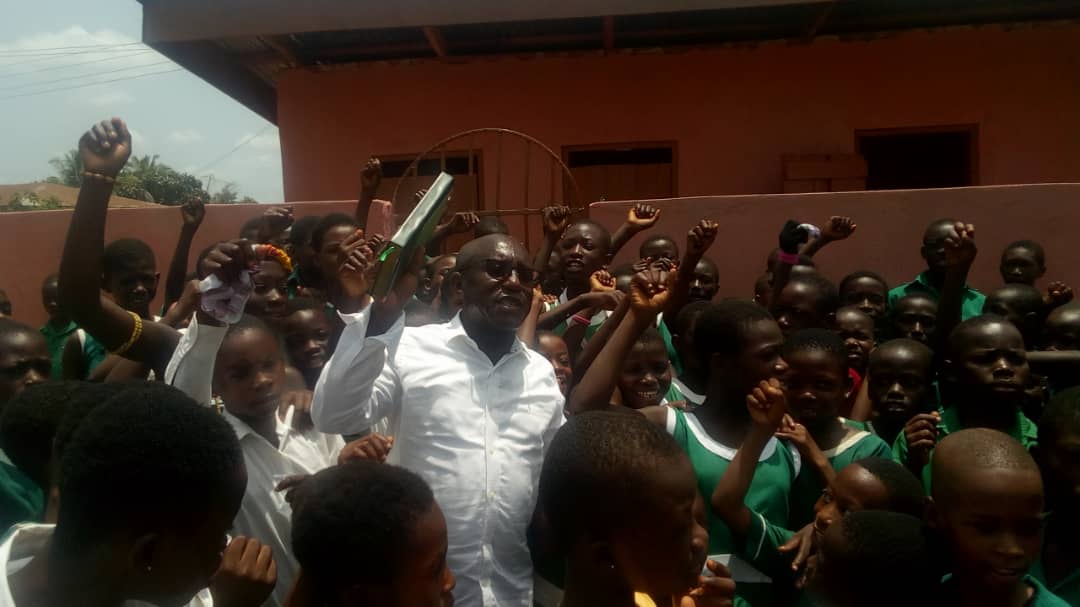 The teachers and Pupils of Bediako Roman Catholic School are currently heaving a sigh of relief, following the commissioning of a modern toilet facili

The teachers and Pupils of Bediako Roman Catholic School are currently heaving a sigh of relief, following the commissioning of a modern toilet facility in their school by the Asunafo North NPP Constituency Chairman, Mr Henry Prempeh. 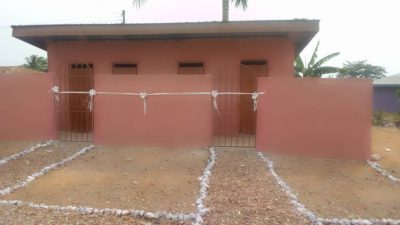 The facility has designated areas for both teachers and students as per tgeir gender. 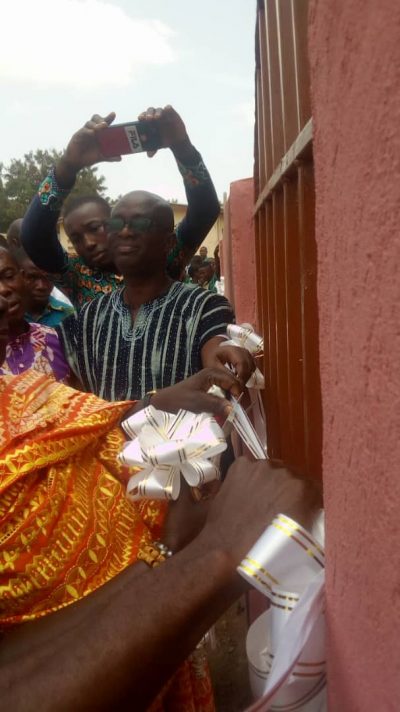 Additionally, there is storage space where toiletries and cleaning equipment will be stored.

Speaking at the short but colourful ceremony to officially commission the project, the Asunafo North NPP Chairman thanked the teachers for their patience and cooperation. 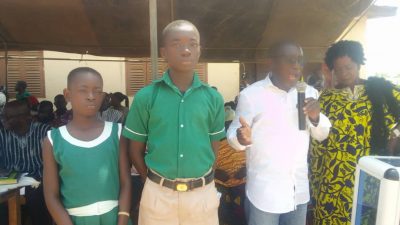 He mentioned that the facility was for the School and it is part of his agenda to fight open defecation by students and, therefore, it should not be given any political dimension.

Mr Prempeh further stressed that his desire had always been to be able to improve the lives of his constituents and the municipality at large and urge the students to take their academics very serious.

He continued to pledge his readiness to support the advancement of the pupils and also help contribute to raise the quality of education in the area.

The Municipal Chief Executive of Asunafo North, Hon. Osei Boahen who graced the occasion also called on others to emulate the good humanitarian gesture of Chairman Prempeh by contributing his quota to compliment what the government is doing already.