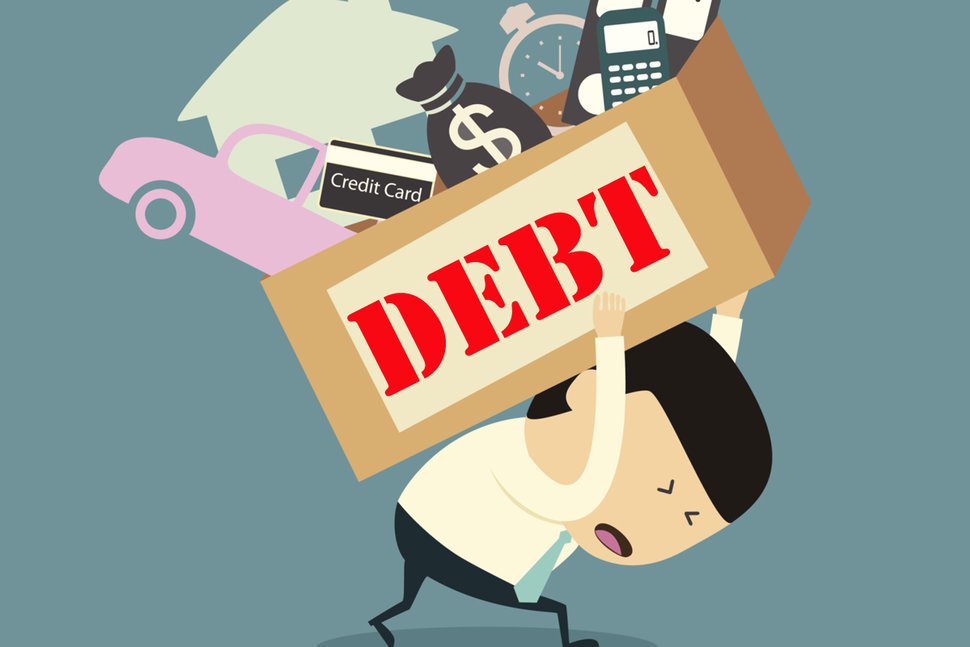 Source: GNA Ghana stands a high risk of returning to debt distress situation if it fails to manage its rising debt levels. That is the cautio

Ghana stands a high risk of returning to debt distress situation if it fails to manage its rising debt levels.

That is the caution from the World Bank.

According to the Bank, this will also mean the country will find difficulty meeting essential government expenditure and impact on investments in the country.

These among others are the highlights of the World Bank’s latest report on the performance of African countries.

But between the one year period, the debt to GDP dropped from 73.3 percent to 69.8 percent.

This notwithstanding, the World Bank says Ghana’s rising debt levels like her peers across the continent, is worrying.

Kwabena Gyan Kwakye is an Economist at the World Bank.

“The issue is how to deal with it, and we are looking at revenue mobilization and expenditure. So basically governments around Africa will have to look at ways to improve the debt to GDP so there will be enough to fund all expenditure,” he stated.

The Africa Pulse report also attributed the rising debts to a change in concessional loans which is money taken on terms substantially more generous, compared to market loans which attract relatively high-interest rates.

The current NPP government is seeking to reduce the country’s fiscal deficit by about half.

The government is hoping to reduce its fiscal deficit from about 9.6 percent to 4.5 percent.

Even though there have been announcements of borrowing about 18 billion cedis for the first and second quarters of this year, Mr. Gyan Kwakye believes the government will work to meet its fiscal deficit target.

“The government has the macro-economic framework so basically whatever fits in their deceit target is what they intend to pursue in the course of the year,” he added.

Other issues raised in the report were the growth in African economies.

Sub-Sahara Africa, for instance, is expected to grow by 3.1 percent this year.

The World Bank also wants the continent to work to improve electricity access.