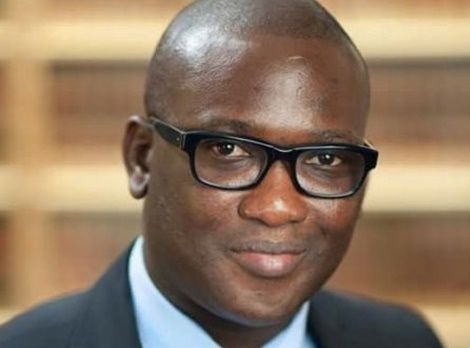 The National Petroleum Authority (NPA) has discounted reports that prices of petroleum products in the country are among the steepest in the sub-region.

Hassan Tampuli, Chief Executive Officer of the NPA, also dispelled the notion that the occasional increases in petroleum prices by government – as a means of either recouping subsidy losses and clearing debts, or perhaps even augmenting its resources to fund developmental projects – is a deliberate act.

“Within the West Africa –Sub Regions, comparatively apart from Nigeria, I believe nobody is selling prices of petroleum products lower than Ghana. Nigeria is even so because of its subsidy deductions,” Mr Tampuli disclosed.

He was speaking in an exclusive interview with Kwami Sefa Kayi on Peace Fm’s ‘Kokrokoo’ Morning Show Tuesday.

For many decades, the price of petroleum products on the market has been a major determinant of prices of goods and services on the market. Fuel prices always have an impact on inflation. There are numerous reports of some companies and households reeling under pressure when petroleum prices skyrocket.

Until mid-2015 when fuel subsidies were reportedly scrapped, it was estimated that the country was using about GH¢2 billion to subsidise prices of petroleum products, ostensibly for the poor.

Whiles pointing out that government cannot be held accountable for what happens on the world market, the NPA Boss expressed worry over some illicit trade practices by some industry players who apply under the pretext of exporting petroleum products but end up selling them within Ghana, thereby evading some taxes.

“It is not the fault of NPA or government that petrol prices keeps rising, the point is that we must work within a certain range of price in order that prices of our petroleum products are not too low to trigger its smuggling from the country across borders or into other nearby countries,” he added.

The NPA Chief Executive advised owners of petroleum centre’s to make sure they go properly according to the safety measures required of them by the regulator, since their inability to abide by rules oftentimes results in their being held liable in the event of a catastrophe.