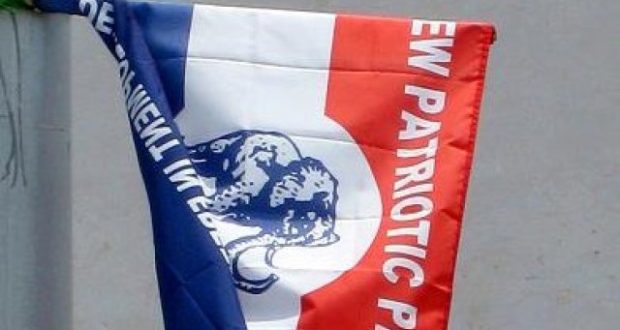 LEAVE THE REGIONAL ORGANIZER AND OTHER EXECUTIVES ALONE TO DO THEIR WORK!

A write-up purported to have been written by one Alhaji Ahmed from BA accuses the affable regional organizer of being a stumbling block in the appointment of Mr Kofi Darko as his deputy citing his unwillingness to work with him.

First of all, it is insulting, to say the least, to the integrity of Mr. Rashid Kolanbig to be accused of being a poodle to the regional minister when the organizer is known to be his own man. That assertion is untenable!

Mr. Darko, may not be a bad choice but is it not strange that for someone who was the Brong Ahafo regional organizer under President John Agyekum Kufuor for two consecutive terms, is being considered for this position? It is akin to President Akufo-Addo making J.A. Kufuor his vice in an election.

I am of the opinion that the regional organizer and the other executives should be left alone to make their own choice, and their choice must be respected by all and sundry.

We trusted in their abilities to steer the affairs of the party in the region, and consequently voted for them, so we should stop the unnecessary insinuations and allow them space to operate.

The last thing we should be doing is to force our able regional executives to select people who they cannot work with.

Mr. Darko played a role in our victory much as everybody else also did, so the impression should not be created that Mr. Darko’s delivery was exceptionally phenomenal and for that matter he ought to be considered based on that.

I may have my choice much as others may have theirs, but it would be erroneous to coerce our regional officers to fall on people based on the pressures we pile on them. Let us leave Chairman Toma and his team alone.

In effect, Chairman Toma and his team of executives know best. Let us allow them to select qualified people to help them prosecute the party’s agenda, and to me, whoever they handpick would be welcomed.