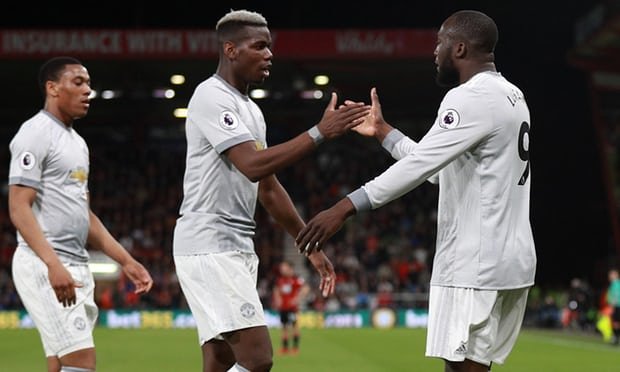 Manchester United's "professional" 2-0 win at Bournemouth proved the players want to feature in Saturday's FA Cup semi-final with Tottenham, according

Mourinho made seven changes to his side as United bounced back from Sunday’s surprise home defeat by bottom club West Brom.

Chris Smalling and substitute Romelu Lukaku scored in either half at the Vitality Stadium to give United a four-point lead over third-place Liverpool in the table, with four games remaining.

Mourinho had described this match as an opportunity for players to secure a place in the team to face Spurs in a competition which represents United’s final chance of winning a trophy this season.

He said Lukaku, Antonio Valencia, who was rested, and Nemanja Matic would return to the startling line-up at Wembley, while others had given him plenty to think about.

“I will not play this XI but all of them told me they want to play,” said Mourinho.

“This win was based on good attitude, professionalism and a determination to win an important match for us because now it’s difficult to not finish in the top four.”