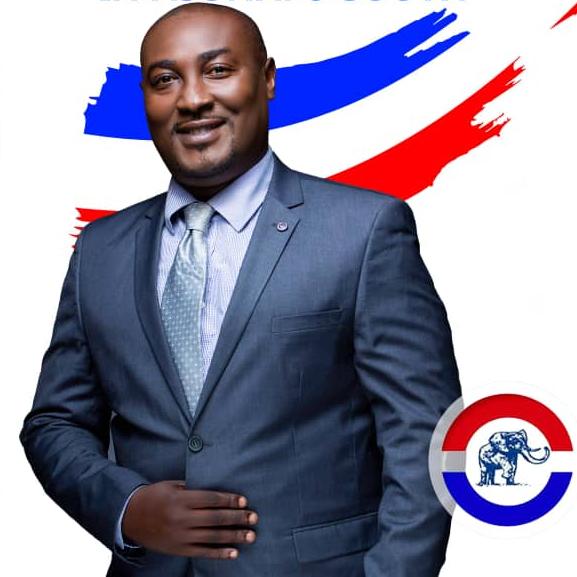 In a rare showcase of unity and solidarity, citizens well known for their different political affiliations gathered with happiness and thronged the st

In a rare showcase of unity and solidarity, citizens well known for their different political affiliations gathered with happiness and thronged the streets of Ahafo Kukuom to support Hon. Ing. Kobby Amoa-Mensah’s submission of forms as an NPP Aspiring Parliamentary Candidate for Asunafo South.

Asunafo South is a constituency well known for the security challenges in the town of Sankore and its surroundings arising from political reasons.

Ahafonews can reveal that the euphoria that engulfed Kukuom clearly shows that there is a candidate who can bring Unity to Asunafo South. 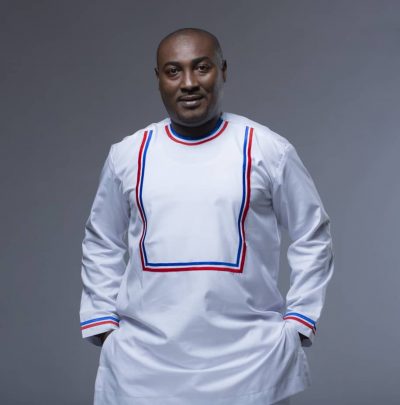 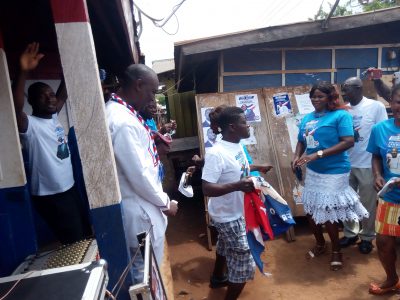 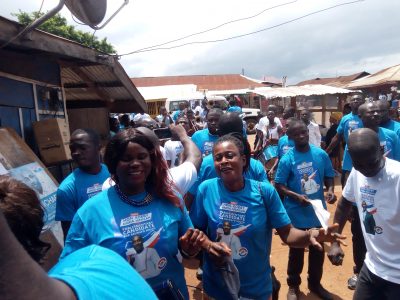 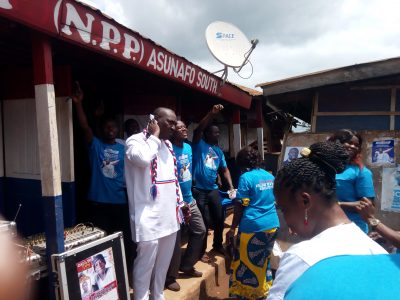 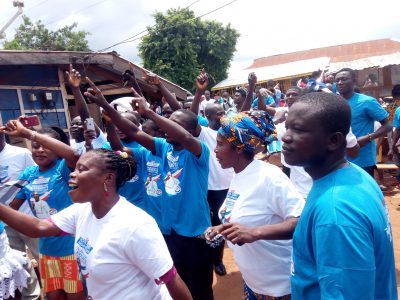 Hon Ing Kobby Amoa-Mensah popularly referred to as No1 Gh Assembly member for his unprecedented and unrivaled contributions in Asunafo South and Ahafoman handed in his nomination forms amidst jubilation and ecstatic celebrations.

If the people who thronged the streets were to be the basis for this contest, then surely Hon Kobby has won the elections hands down according to one jubilant youth by David Mensah. We will ensure the polling station executives bring a candidate who is our choice. No more ‘skirt and blouse‘ he lamented.

The forms were submitted on his behalf by Hon. George Williams Nana Amponsah, Former MP of Asunafo South. Hon Amponsah hails from Sankore and is also a brother of Hon George Yaw Boakye(Also a current Aspiring Parliamentary Candidate.) 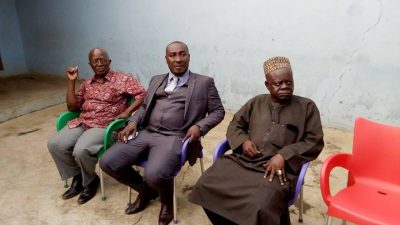 For the first time in the history of the NPP Party in Asunafo South, 2 former NPP Parliamentary Candidates have thrown their support to an Aspirant. The interesting part is that both former candidates hail from Sankore and Kukuom. This is clear sign of the strong support our leadership has in Hon. Ing. Kobby Amoa-Mensah.

Hon. Ing Kobby Amoa-Mensah was also accompanied by both parents who are ardent supporters of the NPP party and hail from Kukuom. 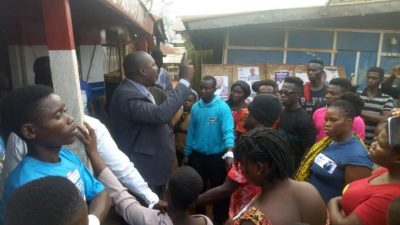 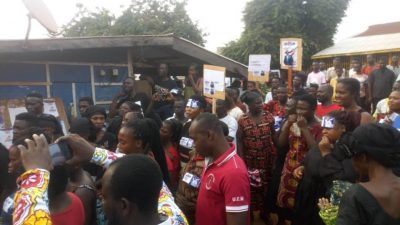 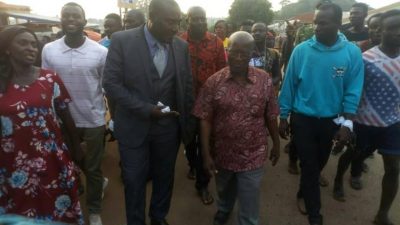 ‘Chief’ a well known NDC supporter stated emphatically that there is the need for NPP to bring a candidate who can continue to touch the lives of people and that he will vote for kobby if he wins his primaries. His message was echoed by many NDC and other floating voters who joined the celebrations in tandem with numerous NPP sympathizers.

#TeamKobby also firmly adviced the Elections Committee to remain vigilant and bring to book an aspirant and his agents who have defaced his posters in broad daylight to ensure fairness. He also charged all his supporters to remain firm, focused and measured to ensure a resounding victory in the ensuing primaries.

In his closing remarks he sent a strong statement to the current MP, Hon Eric Opoku.

”Let our MP know that he now has a challenge, I am inviting him to a debate on Asunafo South issues on any TV or radio station of his choice and I will pay for the bills. I know he will run away. He should prove me wrong.’