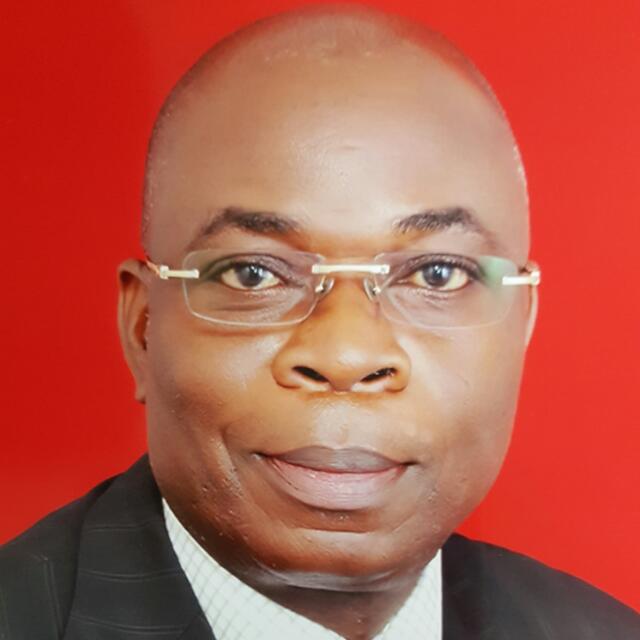 The Chairman of the Public Accounts Committee (PAC), James Klutse Avedzi, has expressed disappointment at the manner in which the Finance Officer of

The Chairman of the Public Accounts Committee (PAC), James Klutse Avedzi, has expressed disappointment at the manner in which the Finance Officer of the Cape Coast Polytechnic could not account for three payment vouchers valued at GH¢157, 177, 12 during the 2015 audit period.
The Chairman, at the Public Accounts Committee public sitting in Takoradi for public institutions within Western and Central Regions together with committee members agreed that the finance officer was answerable for the missing three out of 27 PVs that were yet to be submitted to the Auditor-General, after auditing in 2015.

Meanwhile, Professor Sarah Darkwa, Chairman of the Interim Management Committee of the Cape Coast Polytechnic, said the former Finance officer, James Erskine Sackey, should rather be surcharged and held culpable.

The institution had been ordered to submit the PVs for Audit Service as soon as possible or face sanctions.

Mr. OKyere Agyekum, a ranking member was not enthused about the attitude of Mr Dankwa for shifting blames on auditors for misfiling and filing system at the Finance Office.

The committee, as an agent of Parliament upholds value for money and would ensure that monies were used in accordance with lay down principles to halt corruption and stealing.

Meanwhile, the committee expressed concerns that the Auditor General Report reported that GH¢100.00, 161 was paid as salary advances to 66 staff in 2013 and remained outstanding in contravention of the Financial Administration Regulations.

The PAC questioned why the school had not effected the recommendation by the Auditor General to close a Unibank account and called on them to retrieve all outstanding monies to government chest.

The Takoradi Technical University was the second to appear and was also found culpable of paying some huge sums to a contractor without due process and execution of the said contract.