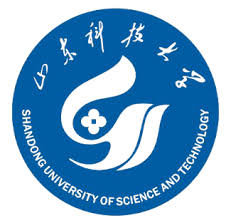 Shandong University Of Science And Technology (SDUST) Signs An MOU With Asunafo South District To Provide Scholarships For The Youth.

Shandong University of Science and Technology in Qingdao, Shandong Province (SDUST) has signed a Memorandum of Understanding with Asunafo South Distri

Shandong University of Science and Technology in Qingdao, Shandong Province (SDUST) has signed a Memorandum of Understanding with Asunafo South District Assembly, one of the largest privately funded philanthropic education initiatives in the world to support high-achieving Ghana students who require financial support to pursue an Undergraduate, Postgraduate, and Doctoral education at SDUST. SDUST is among the leading universities around the region which the Asunafo South District Assembly has chosen to partner with.

The signing ceremony took place at the university campus in Qingdao City-China in the presence of Fan Zhijian, (Vice Director), Xu Shujun/Teresa, (Director of Admission), Mr. Moses Antwi, (District Representative) and others staffs. 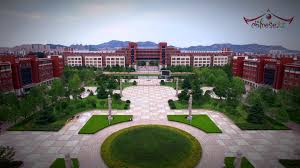 According to the MOU, SDUST and Asunafo South District, will collaborate on creating opportunities for high-achieving and under-served Ghanaian youth to access and succeed in higher education through Science, Technology, Engineering, Laws, Management, and Mathematics.

A scholarship program will be established under the name of the SDUST “Belt and Road Scholarship and Outstanding Athletes: Track and Field Event Scholarship that will target high-achieving Ghanaian students; And SDUST will be committed to facilitate academic, career and mentorship support, as well as community service and internship opportunities that the District Scholars need to succeed in their education to employment transition.

“We are delighted to be part of this historic of the Asunafo South District scholarship program,” said SDUST Vice Director Fan Zhijian.

“SDUST has a long tradition of working to make an SDUST experience possible to the brightest minds through scholarships and financial aid.

Given our aspirations to make SDUST accessible to top students, we are excited to partner with the Local Government of the Asunafo South District on its ambitious goal of educating thousands of its youth — an area we see as vitally important for our region and the world. We are pleased to be in the company of distinguished universities serving the first cohort of the District’s scholars and look forward to collaborating and supporting the District inspirational vision for the future,” he explained.

The District Representative, in charge of Foreign Investment and also the founder/CEO of Dream for all foundation, Mr. Moses Antwi popularly known as Nana Moses II, also said, “he hope that the opportunities provided for young Ghanaians from today will mark the start of their journey towards greater success and philanthropic giving in the region,” 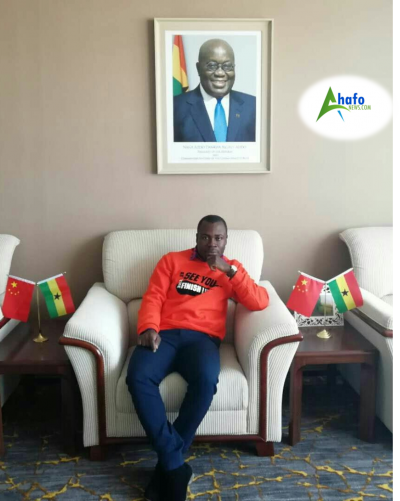 He said, the focus of the Asunafo South District now is to use its resources to invest in the youth.

‘’Today, we are telling every Asunafo South District youth, if you aspire to be a leader who wants to give back to your community and region, work hard and set your goal high.” Asunafo South District wants every bright young Ghanaian who may have otherwise not been able to afford a high quality education be able to pursue it.” he explained.

Bringing his words to an end,he acknowledged the effort of the District Chief Executive in seeing to the success of this program. He again thanked the government for their trials in ensuring that education becomes a priority in the area.

Courses Offered by SDUST is pictured below 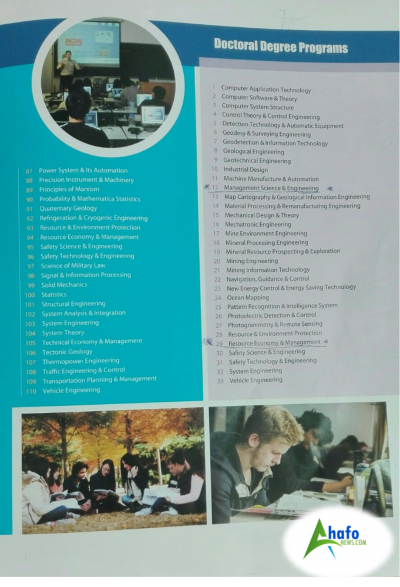 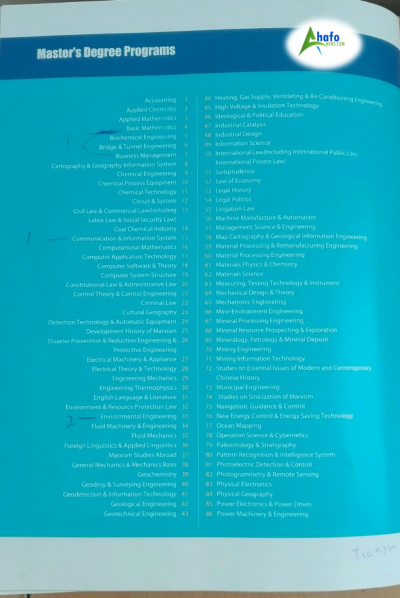