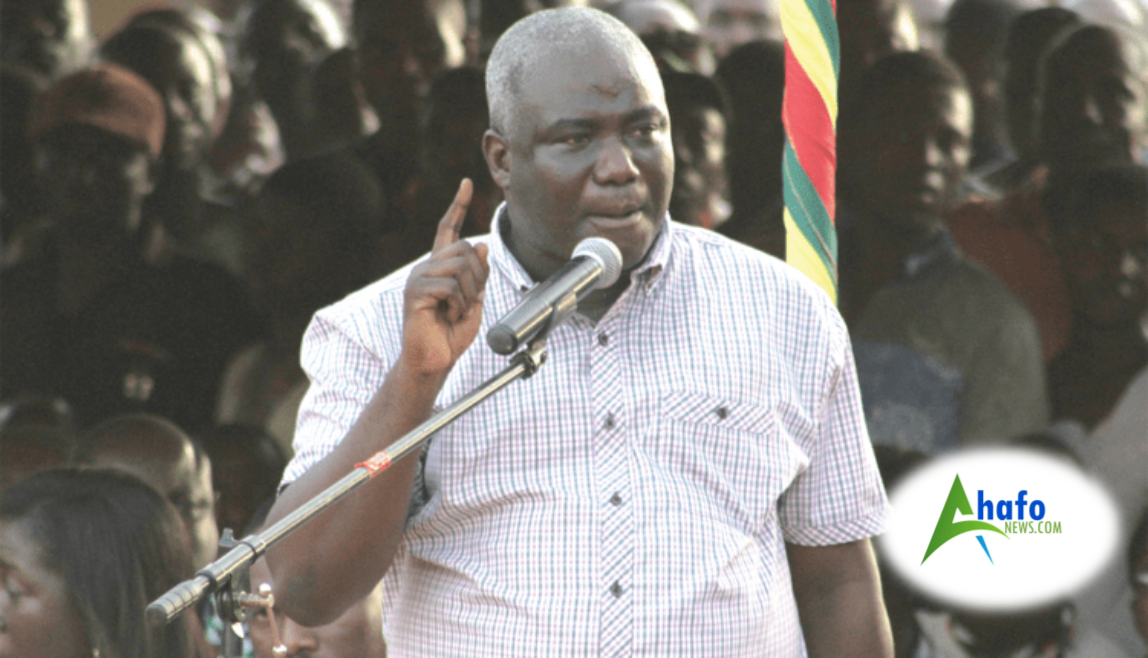 The Member of Parliament (MP) for Asunafo South, Eric Opoku, has warned that it will be very difficult for anybody to stop him when he starts to retal

The Member of Parliament (MP) for Asunafo South, Eric Opoku, has warned that it will be very difficult for anybody to stop him when he starts to retaliate to all the attacks committed against him by main political opponent, George Boakye, and his thugs.

He said he has intentionally kept quiet and placed surveillance on the Police with the hope that they will do their professional work, to restore peace in Sankore and surrounding areas and also prosecute all those who have been attacking him and some others in the community.

Some unknown assailants Sunday dawn attacked Mr. Opoku at his residence at Sankore in the Brong-Ahafo Region.

The attackers, believed to be sympathisers of the New Patriotic Party (NPP), also attacked and injured three other persons, all members of the National Democratic Congress (NDC) in their various homes that same night.
The incident happened at about 2am on Sunday, April 1, 2018, making it the second time such an incident has happened in Mr. Opoku’s residence.

The names of the three injured persons have been given as Thomas Amponsah, Adams Seidu alias Red and Apostle Timothy. 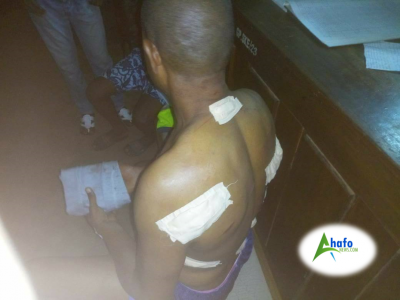 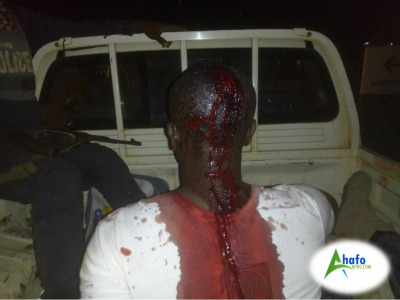 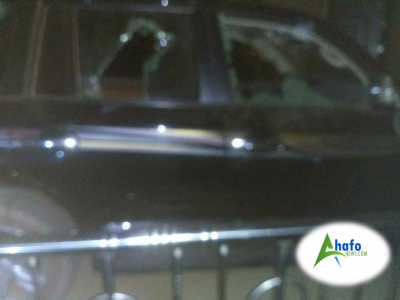 The Police command has since arrested two people in connection with the attack.

But the Asunafo South lawmaker responding to the attacks on Accra-based Okay FM, Thursday, warned that it be in the interest of those who have launched series of attacks on him and the people of Sankore and surrounding areas to bring their nefarious activities to an end, stressing that it will be very difficult to stop him when he starts retaliating.

“When a woman gets pregnant, latest by nine months, she will deliver. Even if she does not deliver on the ninth month, God will still touch her to deliver. So, if you allow any situation to go on as it is, it grows. And so, a time will come that the individual who has become the center of attacks will also respond and at that time, it will be very difficult to control him. That is why I am saying that we have done our best to curtail the situation but looking at the way things are being handled, you must know that the situation is very dangerous. Crime is not confined to only one person. It is one’s discretion to commit a crime. And so, if you allow lawlessness to this extent, it becomes uncontrollable”, he proverbially warned.