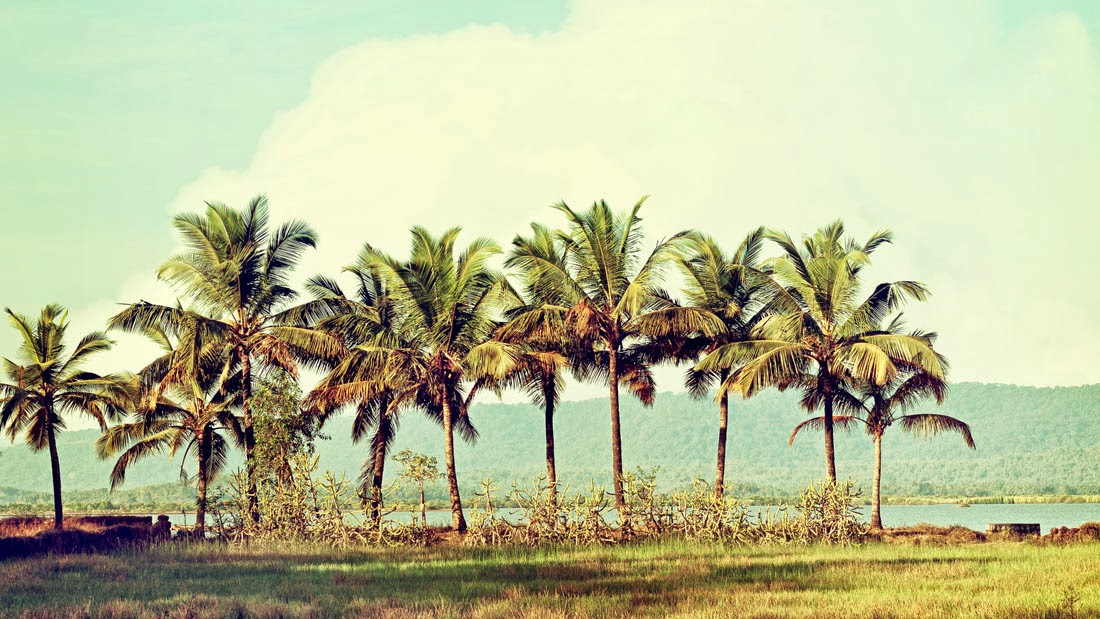 On 7th march 2017, police in the Volta Region arrested leaders of a group called Homeland Study Group Foundation (HSFG) based in Ho in the Volta Region of Ghana ” agitating for the restoration of so called Western Togoland as a state to declare independence for western Togoland on 9th May 2017.
According to the leader of the group….. The Western Togoland were plebiscite citizens in Ghana and not until a declaration was on 9th May 2017, the people will remain appendix to the former Gold coast (now Ghana). They also claim that ” …… World historical documents had revealed that western Togoland was a state and not a territory of Ghana.
Based on their argument and As a concern citizen not a spectator, I present my take to make the Good people of Ghana know that their argument doesn’t hold.
First of all I will throw highlight on the history of Trans-Volta Togoland
British Togoland, officially the Mandate Territory of Togoland and later officially the Trust Territory of Togoland, was a territory in West Africa , under the administration of the United Kingdom. It was effectively formed in 1916 by the splitting of the German protectorate of Togoland into two territories, French Togoland and British Togoland, during the First World War .
In 1922, British Togoland was formally placed under British rule while French Togoland, now Togo , was placed under French rule .

However, with the advent of independence in the Gold Coast, “some of the Ewe leaders including Daniel Chapman and Gerald Awumah expressed the view that the best hope for the Ewe people lay in the integration of British Togoland with the Gold Coast.” Despite the pro-unification Togoland congress claiming to be acting on behalf of all, the historical records show that it really spoke only on behalf of the Ewes in the South – i.e. between Ho and Keta.

In 1954, a United Nations Visiting Team to British Togoland recommended a plebiscite to be held to decide on wishes of the Togoland people on the issues of whether the Trust Territory should be integrated into or secede from the Gold Coast. The plebiscite came about because the British government, having granted internal self-government to the Gold Coast in 1954, informed the UN it could no longer administer British Togoland separately after the Gold Coast had achieved full independence (Bening, 1983; p205). The future of the Togoland territory was decided based on majority votes of the plebiscite from these four areas:
1. Northern Section of British Togoland
2. Kpando and Ho Districts
3. Buem-Krachi District north of the southern
4. Buem-Krachi District

On 9 May 1956, the poll was held with an 83% voter turnout estimated at 160,587 persons. A resounding 58% of the population backed the union with the Gold Coast with the remaining 42% voting against it. The same plebiscite in French Togoland, showed a majority of the people voting in favour of the territory becoming an autonomous republic within the French Union (Prescott, 1963). Interestingly, the results showed that there was an overwhelming support for the union in the Northern Togoland region whereas the Ewe-speaking areas of the south namely in Ho and Kpando voted strongly in favour of seceding from the new Ghana. To put this into context, Ho and Kpando regions comprised only about 15% of the territory in terms of landmass.
On this basis, the British government therefore recommended that the Trans Volta Togoland should be integrated into the Gold Coast. This suggestion, however, did not go down well with a portion of those from the Ewe speaking regions as they had opted to join the French Togo in the plebiscite which had then attained the status of an autonomous republic. There was even an armed rebellion by the people of Alavanyo against integration with the Gold Coast.
Following the recommendation by the British government on the basis of the poll results, the Fourth Committee of the Eleventh Session of the General Assembly of the UN approved the union “…. and their recommendation was adopted by the General Assembly and on 6 March, 1957 the British trust territory of Togoland and the Gold Coast became the independent and unitary state of Ghana.”
The new Parliament of Ghana after independence adopted the UN resolution to merge and integrate the Trans-Volta Togoland with Ghana which was then given the name Volta Region.

From the above historical exposition, their claim does not hold and the union of Trans- Volta Togoland and Gold coast followed the requisite protocols. The process adopted and the results of the plebiscite were clear. The vote was not for federal union but rather it was to join a new unitary state called Ghana.
This issue of secession did not start today. Indeed, some people publicly demanded secession from Ghana at a 1975 durbar attended by Gen. I.K Acheampong at Ho.
The time to close the book of this issue is now, now and now than later….. It could go along way to distract our development as a nation.
Those arrested must be charged for treason and should be a sign of warning to others.

The thought of a concern citizen NOT a spectator.