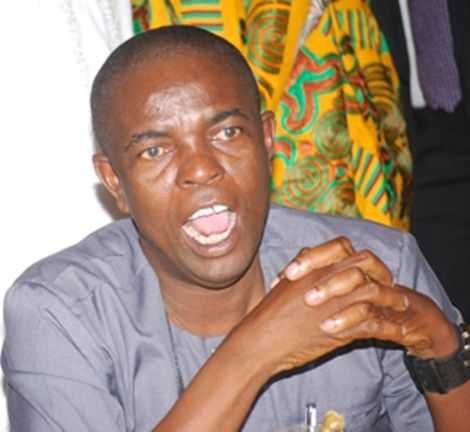 “There’s Instabilty, Terrosist Attacks & Turmoil Wherever A US Military Base Is Located” – Pratt Fumes

Managing Editor of the Insight newspaper, Kwesi Pratt Jnr. has said that Ghana will not enjoy its peace as it has now when the United States (US)

Managing Editor of the Insight newspaper, Kwesi Pratt Jnr. has said that Ghana will not enjoy its peace as it has now when the United States (US) military is given the mandate to build a base in the country.

To him, all countries that have an American military base do not experience any form of peace, therefore they must not be given the go ahead to perform such a task.

Speaking on Peace FM’s ‘Kokrokoo’ programme, Kwesi Pratt Jnr. indicated that “in this particular case, Ghanaian soldiers are being treated as inferior to the soldiers of the United State soldiers, Ghanaian soldiers don’t have the same privileges and rights being conferred on US soldiers”.

He said what disturbed him most on this matter was that some claim we should look at the amount involved than the many agitations, but he believes we should be much concerned of our national sovereignty.

“National sovereignty is not for sale and cannot be for sale at any price . . .”, he fumed.

According to Kwesi Pratt Jnr., listening to the Minister of Defence, Dominic Nitiwul’s explanation to the issue filled his heart with much sorrow, as it clearly portrayed how naïve he was on the deal.

“I think it is almost reckless that we are able to sign an agreement that places no restriction on the type of weapons which come into our country”, he stated.

He said he was so surprised that Ghanaian MP’s who are being mocked at by the US government are going to approve an agreement that gives US soldiers more pivileges than Members of Parliament.

Loading...
Newer Post
“This Is Beyond A Joke; Its Complete Madness”…As Minority Heads To Supreme Court
Older Post
Ghana-US military deal: Ghana never had a copy of 2015 agreement – Nitiwul reveals