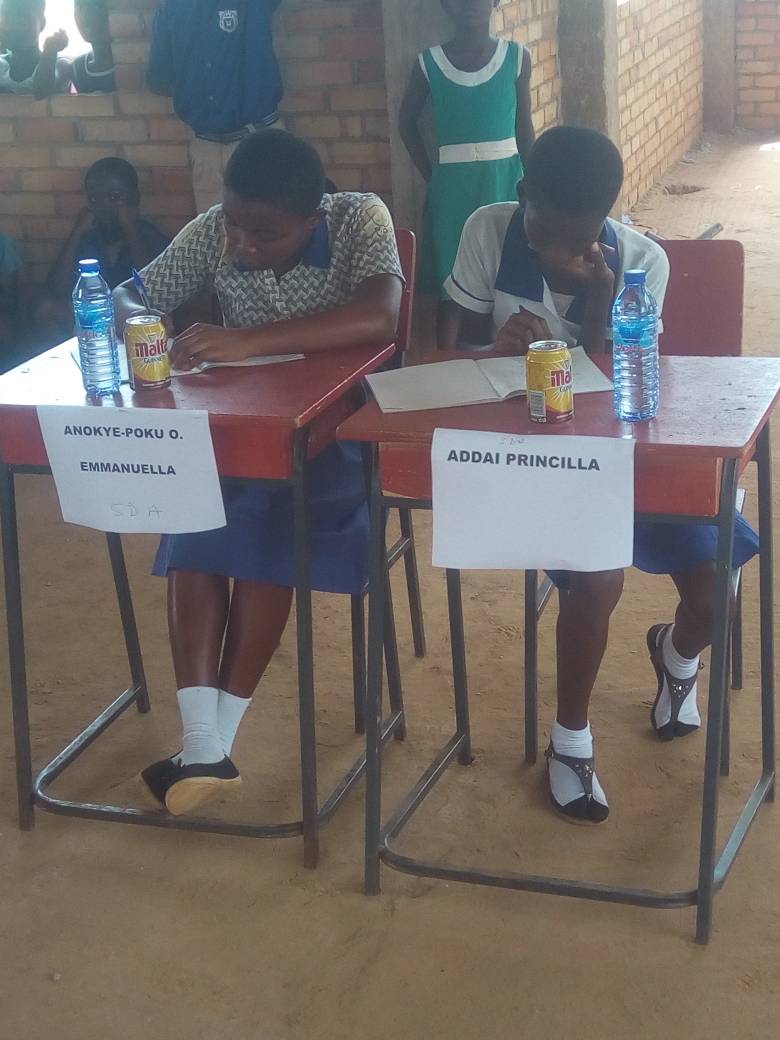 Akufo-Addo Appoints Apostle Onyinah As Chairman of National Cathedral Board of Trustees
ABRONYE DC IS OUR BEST BET.
I almost killed my ex-boyfriend once with my heavy b00bs – Queen Paticia (Video) 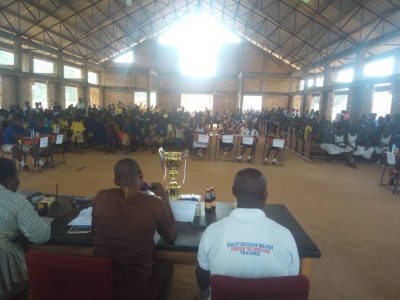 A young female student by name Priscilla Addai of SDA Primary School in Kukuom was presented with the Mary Pomaah Memorial Award during the celebration of Ghana’s 61st Independence Anniversary. 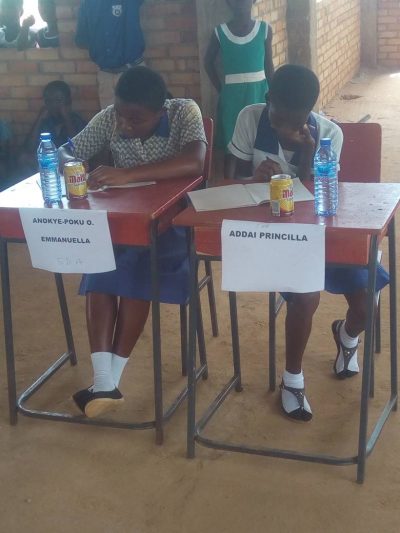 The award was instituted by Dr Emmanuel Osei Kuffour a renowned medical practitioner and a Statesman from Ahafo Kukuom. He presented an undisclosed amount of money and a magnificent cup which is on display at SDA Jhs in the Kukuom Abr)mamu Electoral Area.

Dr Osei Kuffour highlighted the importance of educating the girl child. He stated that the award will be presented every year to the best performing female student under the AMEND Scholars Program.

The Amend Maths and Science Competition is a the brainchild of The Assembly Member of Kukuom Abr)mamu Electoral area who has been advocating for improvement in the education of the youth in his electoral area and beyond.

This year’s competition was witnessed by more than three hundred students. SDA Jhs became victorious after a stiff competition. Priscilla Addai was a discovery on the day. Her prowess and dexterity in dealing with mathematical and scientific problems were unrivalled on the day.

All participants were given exercise books, maths set and cash.

The best Student had earlier been taken on a tour of Kumasi City Mall and Knust to meet Professor Adams, a respected academician.

Dr Osei Kuffour commended the Assembly Member for being a pacesetter and encouraged other citizens to join the wagon to help develop Kukuom and Asunafo South on the whole.

In his remarks, the Assembly Member, Hon Ing Kobby Amoa-Mensah, thanked Dr Osei Kuffour and AMEND Foundation for making it possible to leave positive footprints etched on the landscape of Asunafo South.

He also thanked the Ghana Education Service for supporting a worthy cause.