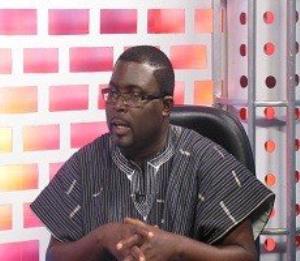 Anger hits minority as one district one factory delays

The Minority in Parliament appears to have run out of patience with the government over the yet to be fulfilled one district, one factory campaign pro

The Minority in Parliament appears to have run out of patience with the government over the yet to be fulfilled one district, one factory campaign promise.

In more than a year after winning power, the minority says there is not a single factory to point to despite the assuring promises by the government to build at least 50 factories in its first year.

Member of Parliament for Keta Richard Quarshiga who raised the concerns of the Minority on the floor said there is no implementation plan.

According to him, the Deputy Trades Minister Akomka Lindsay had talked about factories ready for roll out but nothing has happened so far

“The president talked about 51 factories to have been established in 51 districts at the end of last year but we have not seen a single factory established in any district.

“Even the implementation for the one district one factory policy we don’t seem to know about it,” he lamented.

He said the government is taking Ghanaians on a jolly ride.

“They informed us that the one district, one factory was going to be the fulcrum around which they were going to create jobs for many young people.

“..One is really very worried. The NPP must come clean and tell us what is happening to the policy,” he stated.

He is demanding answers from the Trades Minister. 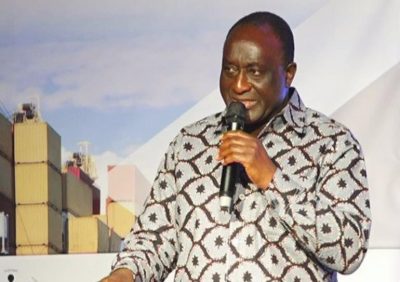 But the sector Minister is providing more assurances that the one district one factory is not a vain promise.

At a programme to woo Indian businessmen to Ghana Alan Kyerematen insists the policy will be executed.

He said within the next three years, there will be industrial decentralization across the country.