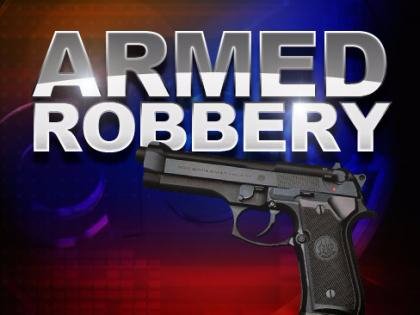 Residents at Ayi Mensah, Oyarifa and its environs here in the Greater Accra Region are living in fear following bouts of armed robbery attacks. A f

Residents at Ayi Mensah, Oyarifa and its environs here in the Greater Accra Region are living in fear following bouts of armed robbery attacks.

A family of nine, were last Wednesday robbed at gunpoint, by four robbers who made away with over ¢12,000 in cash and valuables running into several thousands of cedis.

Occupants of the residence were blindfolded with their hands and legs tied up by the robbers, while those who resisted were beaten up during the dawn raid.

The attack has left the residents in shock and utter fear.

One of the victims Philomena Henaku recounted her traumatic experience in an interview with Joy News’ Komla Adom.

According to her, she saw the robbers and decided to wake her husband up but the robbers entered and started beating them up with sticks and cutlass.

“They demanded money and collected a lot of money. They removed my ring,” she said adding, “they tied us up; covered our faces and removed everything in the wardrobe.”

She said even her son’s little box he saved money in was not spared. “They took all the coins from it,” she stated.

“They then went to the Fridge to take drinks,” she added.

According to her one of the boys in the house had his eyes fixed on the robbers and they threatened to kill him but she had to beg them.

Police have confirmed the robbery and have begun investigations but no arrests have yet been made.