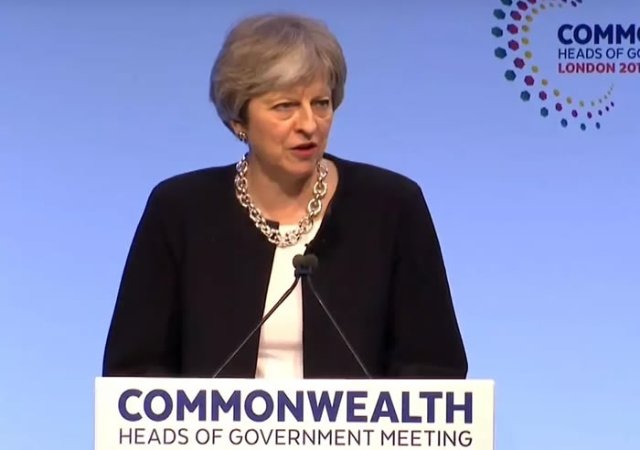 The Chairman of the Church of Pentecost has expressed outrage at recent comments made by British Prime Minister, Theresa May, concerning the legalisat

The Chairman of the Church of Pentecost has expressed outrage at recent comments made by British Prime Minister, Theresa May, concerning the legalisation of homosexuality in Ghana.

Apostle Professor Opoku Onyinah says the suggestion by Theresa May that her government is willing to support a change in the legislation that makes homosexuality illegal in Ghana and other Commonwealth nations is “insulting”.

“For me, that is an insult to Ghanaians. Insult to the extent that they [are] trying to dictate to us [Ghanaians],” he fumed.

“It is against the belief of Christians, Muslims, and Traditionalists,” he adds.

Apostle Professor Opoku Onyinah, who is also Chairman of the Ghana Pentecostal and Charismatic Council and President of the Ghana Evangelism Committee, believes the statement by the UK Prime Minister is an affront to Ghanaians. 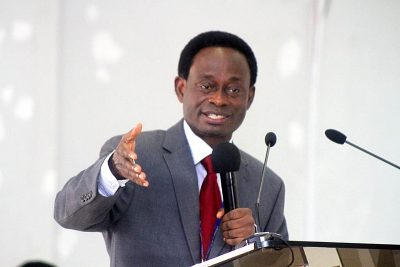 She said she “deeply regrets” discriminatory legislation established by Britain during the colonial era.

“Nobody should face persecution or discrimination because of who they are or who they love,” she had said.

The UK Prime Minister was addressing the Commonwealth Heads of Government Meeting in London on Tuesday, April 17, 2018.

“The UK stands ready to support any Commonwealth member wanting to reform outdated legislation that makes such discrimination possible. The world has changed,” she said.

– In Ghana, a law against ‘unnatural carnal knowledge’ makes sex between two males a criminal offence.

Apostle Professor Opoku Onyinah argues that the ‘Ghana Beyond Aid’ agenda should be perused so the country would not have to rely on the West for donations which may attract such conditions such as legalisation of homosexuality.

He further insists the rights of any such persons do not supersede Ghana’s Constitution.

“Someone will say I want to kill people, I want to go naked, do you allow him to do that?”

“If someone is going overboard, you need to bring the person’s mind to sense,” he said.

The Chairman of the Church of Pentecost was speaking on A Walk With Jesus, a Christian talk show on the Joy FM, Sunday.