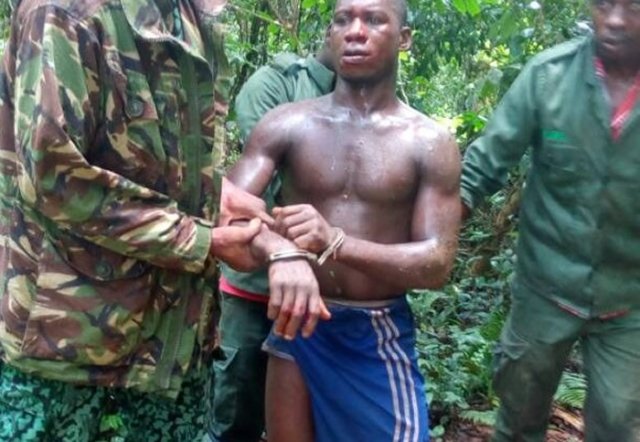 Some unidentified men on Thursday ambushed and attacked a combined team of military and forestry guards detailed to arrest illegal chainsaw operators in the Abonwire Forest Reserve in the Asunafo South District of the Brong-Ahafo Region.

Their injuries were not life-threatening and they were all treated and discharged at the Goaso Government Hospital.

The incident happened between Mintumi and Abuom, near Sankore and no arrest has been made.

The team made up of four soldiers, five forestry guards and a ranger had been sent to the reserve following a complaint made by Mr. Godfred Quashigah, the Goaso District Manager of the FSD about the destructive activities of the illegal chainsaw operators.

On their way, they came across a tractor and a timber truck loaded with six logs of the ‘Essah’ tree species packed in the bush.

They did not find anybody there and therefore decided to deflate the tyres of the two vehicles to immobilize them as they waited for the owners to show.

Police Chief Inspector Oppong said all of sudden they were besieged by about 50 men carrying machetes, clubs and other offensive weapons alongside pepper spray.

The group inflicted cutlass wounds on the four and attempted to seize the guns of the soldiers’ but without success.

The soldiers’ through bravery and professionalism managed to send them fleeing into the bush.

Chief Inspector Oppong said the police had commenced investigations into the incident and vowed to arrest and to prosecute those who carried out the attack.