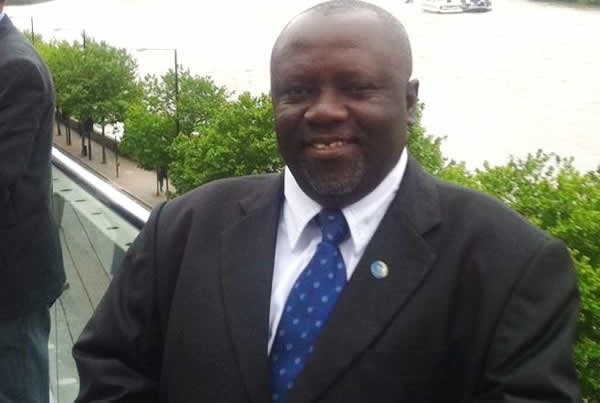 A High Court judge already serving a suspension for bribery has been suspended again by President Nana Akufo-Addo. Nii Kpakpo Addo, counsel for the

A High Court judge already serving a suspension for bribery has been suspended again by President Nana Akufo-Addo.

“He should do the needful and withdraw [the letter]”, he fumed in an interview on Joy FM’s Top Story Wednesday.

The suspended High Court judge is part of four other justices suspended by the President on the non-binding advice of the Judicial Council.

They are the casualties of a scandal that rocked the judiciary in 2015 after an undercover journalist Anas Aremyaw Anas filmed them trading justice for money and other items.

Some accepted goats in the documentary aired in September 2015 titled ‘“Ghana In the Eyes of God: Epic of Injustice”

The Judicial Council followed up on the national shock by axing 20 circuit court judges and magistrates, a month after the documentary was screened at the Accra International Conference Center in Hollywood style. 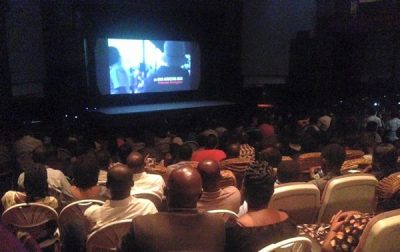 Photo: The Accra International Conference Center was packed to watch the documentary

More than 100 members of staff of the Judicial Service were implicated in the scandal.

Four High Court judges during the investigations were put on administrative leave.

The affected judges – Justice Uuter Paul Dery, Mustapha Logoh, Charles Quist and Gilbert Ayisi Addo – were put on a half salary, denied their allowances and barred from sitting on the bench.

Several of these judges including Gilbert Ayisi Addo were filmed collecting 2,000 cedi bribe have challenged their suspension in court but the court has since thrown out the cases.

Then Vice-President Amissah-Arthur went a step further to suspend Gilbert Ayisi Addo in October 2015 based on the advice of the Judicial Council.

The angry lawyer for suspended Justice Gilbert Ayisi Addo has informed the Communications Director Eugene Arhin to correct what he described as an error.

‘Rather than being humble…he is trying to justify his mistake” he fired.

But Eugene Arhin has insisted there has been no mistake and told the lawyer to re-direct his frustrations and vent it on the Chief Justice who advised the President.

He said the president’s decision was based on the advice by the Judicial Council of which the Chief Justice is part.

But the lawyer told Evans Mensah, he has no issues with the Chief Justice because she did not suspend his client nor is her advice on the suspension binding on the president.