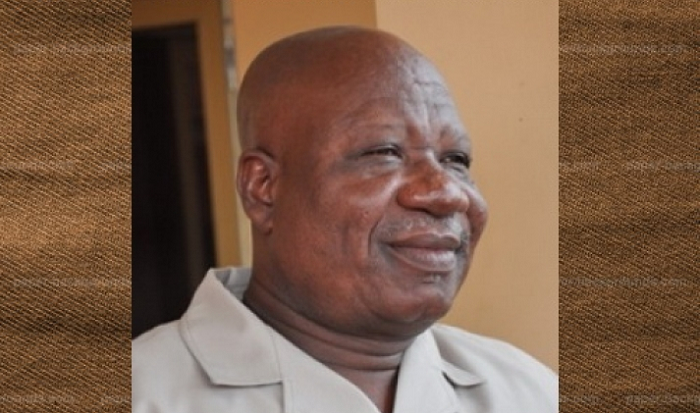 The money, according to the grapevine, was to be disbursed to party members in the region in the lead up to the 2016 General Elections.

A raging Allotey Jacobs claims his attention was only drawn to the spurious allegations by a leading member of the party, a few days ago.

Speaking to Kwami Sefa Kayi on Wednesday’s edition of ‘Kokrokoo’ on PeaceFM, he insisted no such amount had been handed to him for “distribution”.

According to him, there are some people in the party and at the NDC national headquarters, who are simply bent on trying to malign his name and undermine his authority in the region.

Mr Allotey Jacobs then dropped a bombshell claiming he was not given “a pesewa; not even a T-shirt” to run the NDC’s campaign in the Central Region.

“I met an NDC executive and he accused of spending 2billion cedis that I was supposed to share with other members of the party…I am a wounded lion; I’m very bitter because of the unfair treatment from the NDC headquarters; undermining my chairmanship in the Central Region. Nobody gave me a pesewa; not even one T’shirt.

They are mischievously doing this and this is urging me to come again to contest and I will contest. If they want to engage in mafia to undermine some people because we don’t like them then….those pampers wearing babies; we will deal (with) them at the appropriate time.

“…those kids with pampers who come into government and don’t know what life is…When they see you communicating with an NPP person, they say you’re selling yourself to the NPP. The campaign today is that whoever they see you with in the NPP means the NPP is to sponsor you to contest elections; that stupidity of mind”.