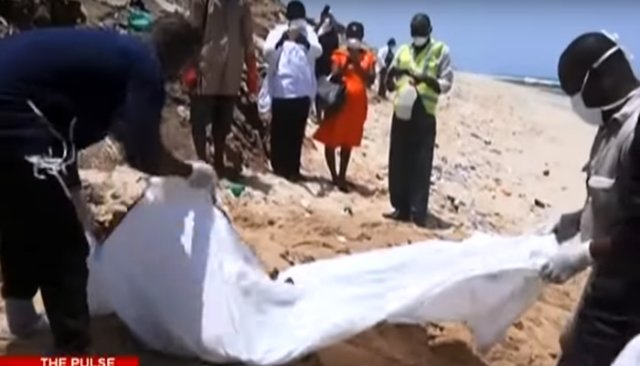 A mother who beat her eight-year-old ailing daughter to death has been arrested by the police and currently being prepared for court. The Korle-Bu

Anas Exposé: Prez Akufo-Addo Should Be Invited By CID . . . – Bagbin
Eni Sues Ghana In London Over Attempt To Force Unitisation Directive On Their Throat
Agric sector has witnessed big achievements; growth under my leadership – Afriyie Akoto

A mother who beat her eight-year-old ailing daughter to death has been arrested by the police and currently being prepared for court.

The Korle-Bu District Police apprehended the 38-year-old mother of four at Korle-Gonno in Accra following a tip-off.

According to police, Larteley Mensah beat young Tani Sanni until she passed away.

Police sources say the young girl suffered at hands of her own mother because she failed to cover up her vomit with sand as she had been instructed to do.

The eight-year-old had been battling a chronic skin disease.

Tani Sanni had been staying with her dad following the separation of her parents, however, due to the deterioration of her chronic skin disease, the father brought her to her mother for proper care.

Larteley Mensah reportedly sought the help of two individuals who assisted her to bury the body secretly at midnight at Lavender Hill.

Lavender Hill is an area in Jamestown situated in close proximity to where liquid waste is disposed into the sea and notorious for its stench.

Police have mounted a fierce search for Larteley’s accomplices.

Police say they will ensure that the law ruthless deals with Larteley.