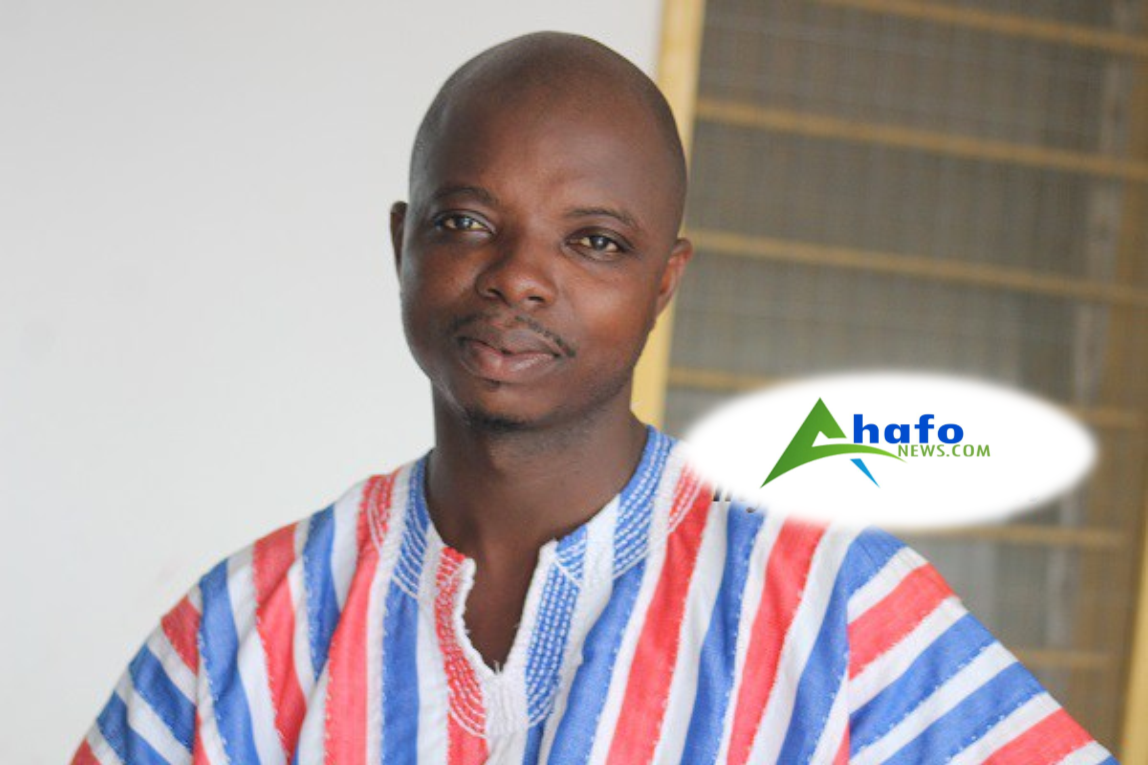 Abronye DC, as affectionately called in political circles, noted that, the “hardworking” president is ever ready to contest in the next election after some individuals claim he is “too old” for the challenge in 2020.

The outspoken NPP man vowed to propagate the tremendous achievements by the Nana Addo-led administration to the world in his quest to gain massive win for the president in the next election.

“President Nana Addo will again lead the NPP in the 2020 election. He will move from 54% to 56% after the 2020 election, you can mark it anywhere,” he predicted in an interview with OKAY FM’s morning show ‘Ade Akye Abia’

Nana Addo Dankwa Akufo-Addo was declared Ghana’s 5th President of the Fourth Republic after an impressive performance in the 2016 presidential poll.

According to EC statistics, Nana Akufo-Addo recorded 53.85% of the total votes cast as against 44.40% by President Mahama.

Abronye is however of a view that “The NDC will not move past their 44%, they have been cursed with that percentage since Prof Mills’ era to John Mahama. We [NPP] will make sure that that percentage becomes their bonafide property in 2020 election”