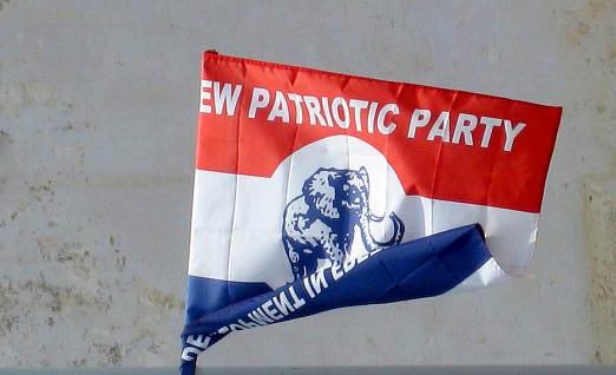 The ruling New Patriotic Party (NPP) will start the registration of all party members and the issuance of new membership cards from next month (March) at a fee of GH¢10.

The General Secretary of the Party, John Boadu, who made this known on Accra-based Asempa FM, said after the registration exercise the party would start the election of polling station executives in January 2022, and then the election of constituency executives would follow in March 2022.

He noted that a party member who would go through the registration exercise would need another party member to vouch for them before the membership card would be given to them.

He however said the registration form was free of charge for every member who wanted to be re-registered as a true party member.

He also made it known that the party would begin a new ideological school for party members from March this year, with the administrative office located at the NPP head office at Asylum Down.

Reflecting on the December 2020 General Elections in which the party lost about 32 seats, the general secretary said that the metropolitan, municipal and district chief executives (MMDCEs) let the party down.

According to him, most of the MMDCEs appointed were executive members of the party who the party thought would work hard in pushing the agenda of the government but that was never the case.

He noted that power corrupted most of the appointees to the extent that they were always at loggerheads with their party leadership in the districts and municipalities.

He said that with the experience from the party’s first term, the MMDCEs would be strictly monitored by the government as well as the party; stressing that the party and the government would ensure that their activities generally conformed to the interest of the people.

“Direct antagonism between MMDCEs and the political party in the various districts and municipalities will not be entertained,” he said

He indicated that he was ready to contest again as the general secretary of the party in September 2022.